I hope you all had the most amazing holidays! Mine were good but with study always in my mind it gets so hard to 100% enjoy them…anyone else feeling the same? 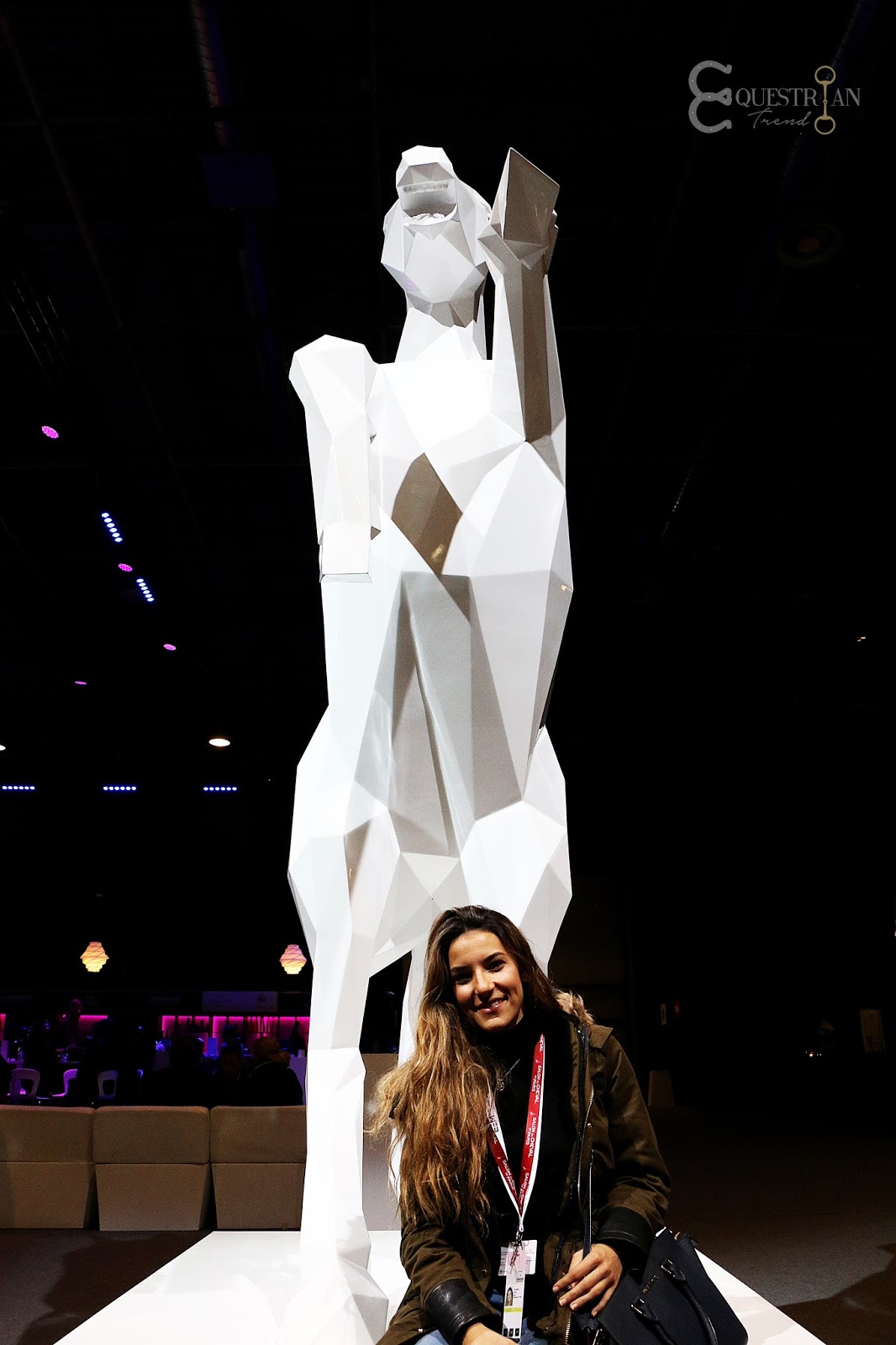 It has been a while since the Longines Masters but with college, horse shows, Christmas, the New Year and life in general, I only had the chance to sit down to blog now…just after I finished a Macroeconomics exam, bahhh!
A few days ago I was talking with a friend who told me that since I went to the same show for two consecutive years, next year I should go to a different one but I honestly love this show so much that I’m already thinking about returning. Not that there aren’t more incredible shows around the world that I would LOVE to attend but I have so many good memories from Longines Masters that I can’t think about not going there! 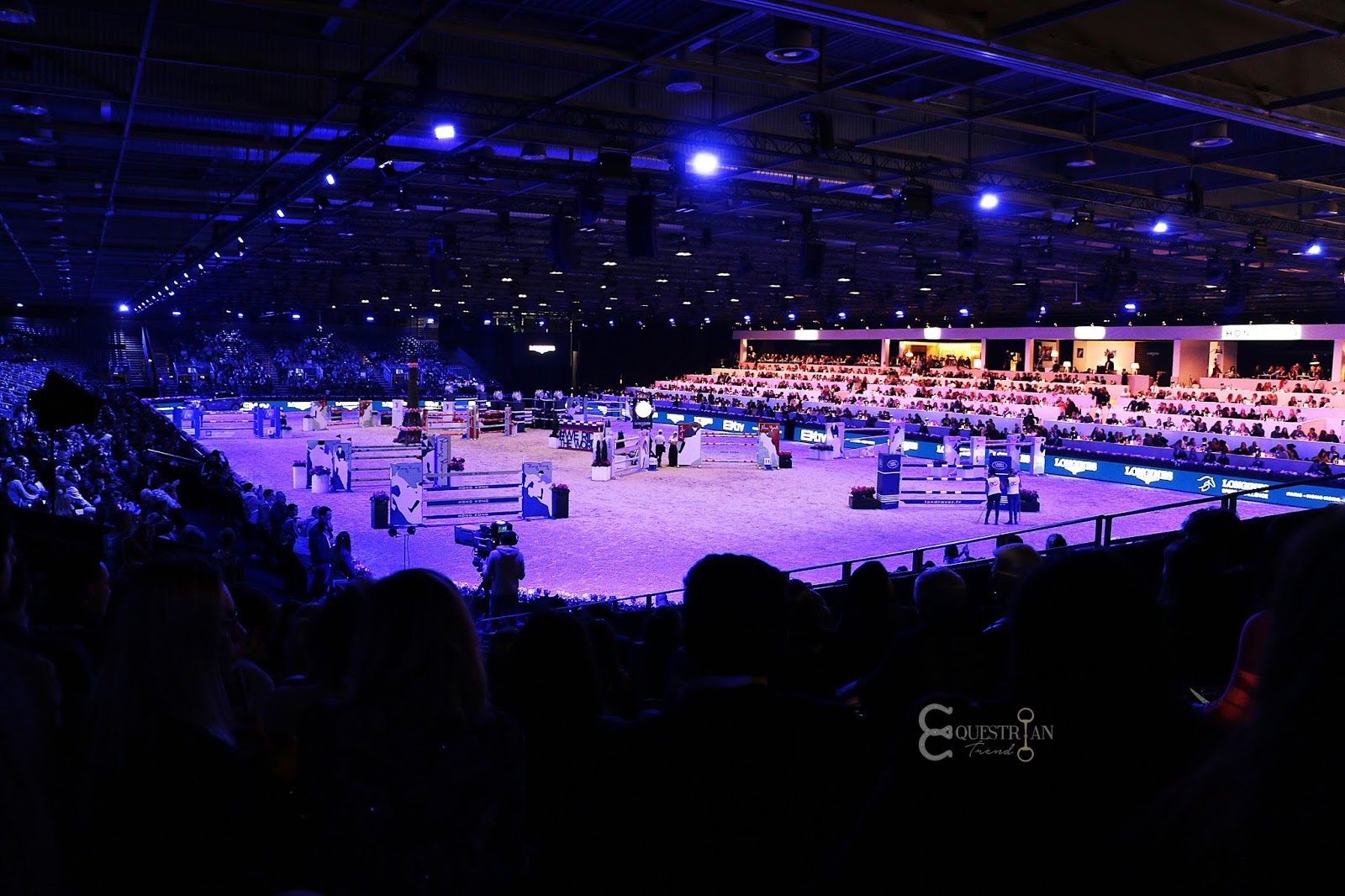 As you might have seen on my first and second vlogs from Paris (here and here), on the first day I arrived at the event almost at 7pm so I spent the rest of the day at the show (the Salon closed at 7pm). We ate something and then watched the Longines Speed Challenge which is always a super exciting class!
Julien Epaillard/Cristallo A LM won, Kevin Staut/Avade de Septon et HDC were 2nd and Lorenzo De Luca/Limestone Grey were 3rd – quite a podium, ha? 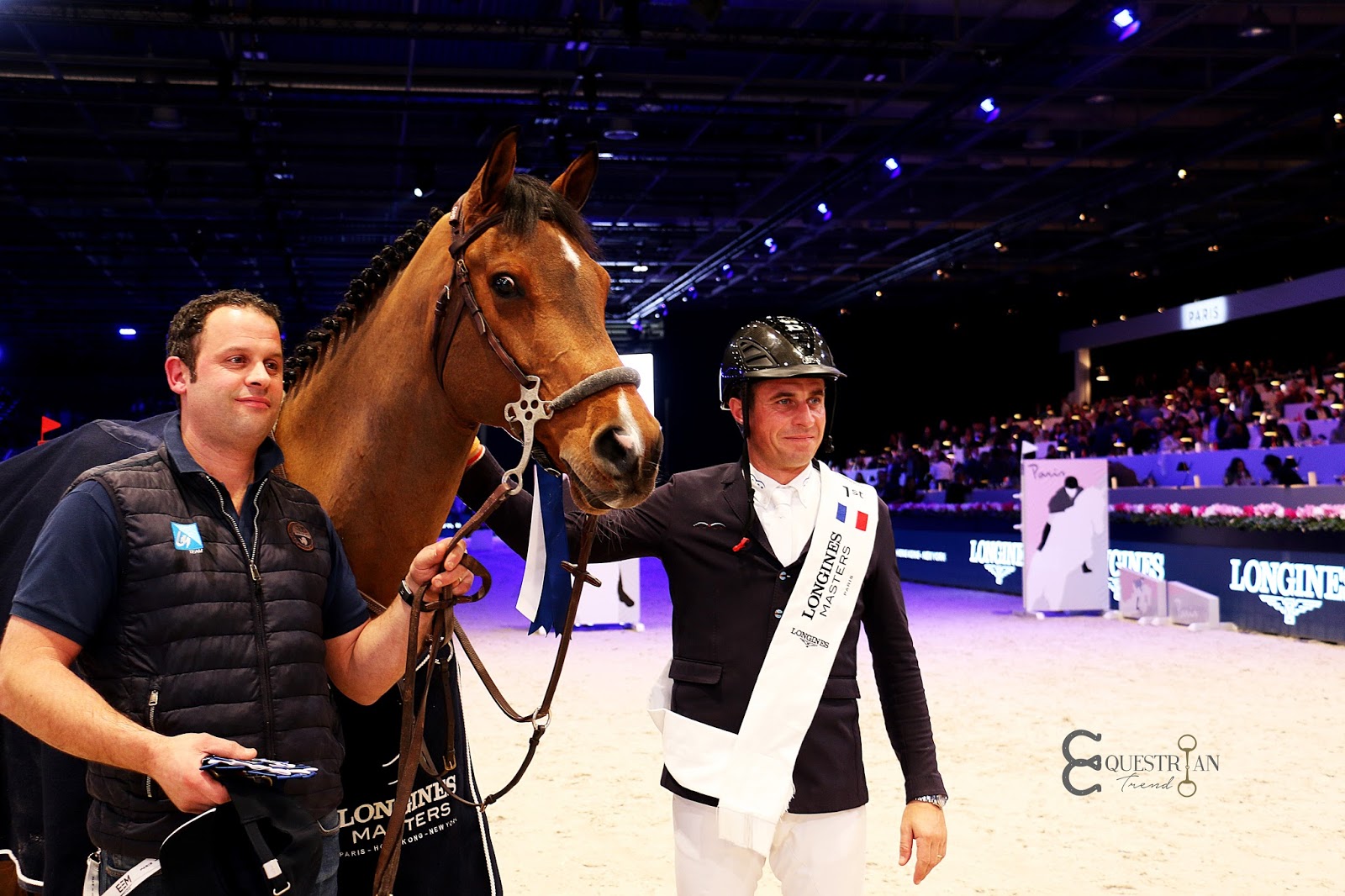 On Saturday, December 2nd, I had the entire day to enjoy that mystical place so I spent my time jumping from the Salon to the Masters whenever there was an interesting class – I think I’ve never walked so much before, there’s so much to see that even feeling tired, I just couldn’t stop!! 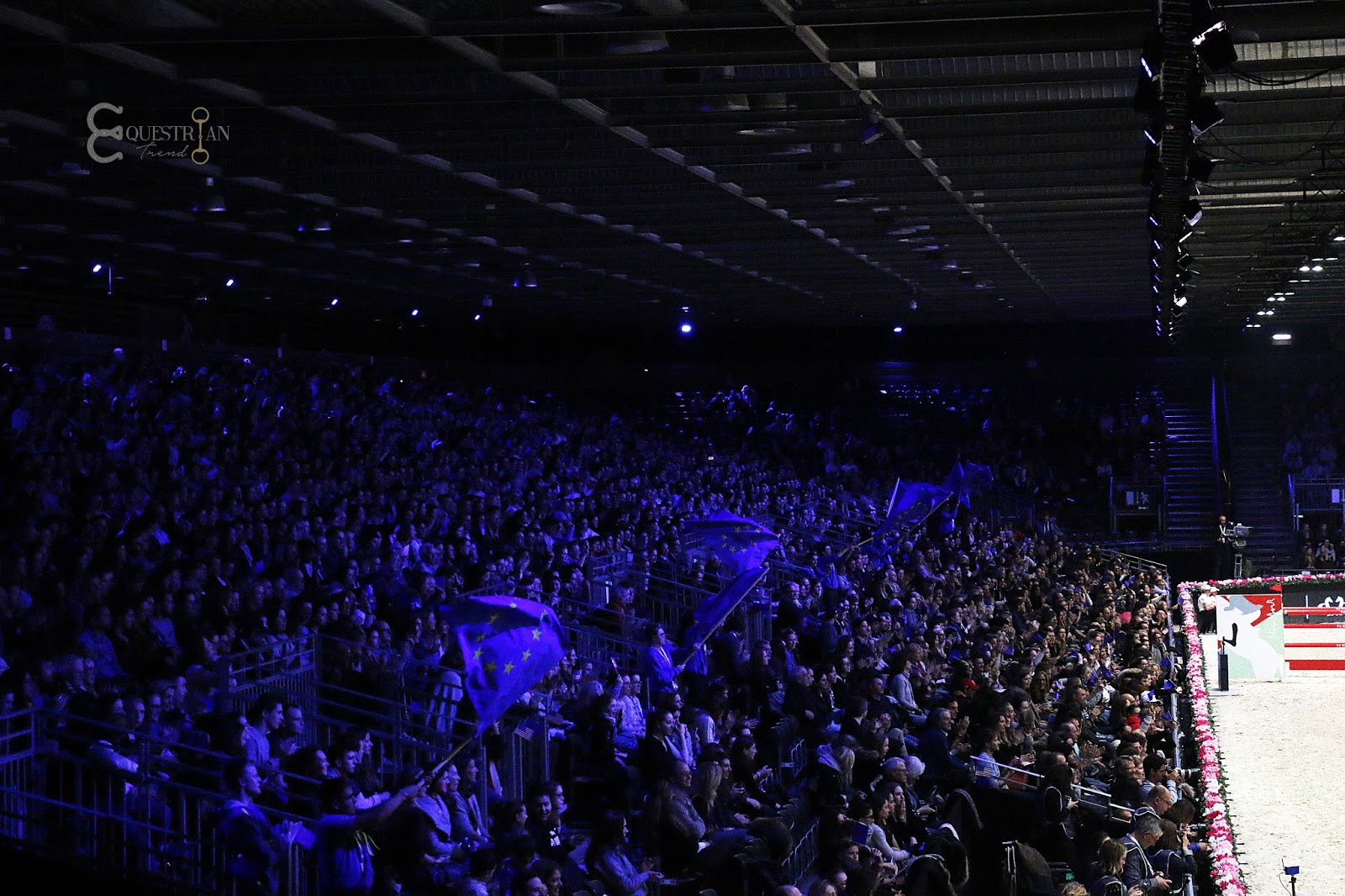 My favorite class of the day was definitely the Riders Masters Cup, that happened for the first time ever on this edition of the Longines Masters. The Riders Masters Cup is a class where European and American riders compete against each other. Each team has 5 riders and they are some of the best in the world:
-Team Europe: Philippe Guerdat (Team Leader), Kevin Staut, Lorenzo de Luca, Maikel van der Vleuten, Grégory Wathelet and Jos Verlooy.
-Team USA: Robert Ridland (Team Leader), Laura Kraut, Lauren Hough, Devin Ryan, Chloe Reid and Reed Kessler. 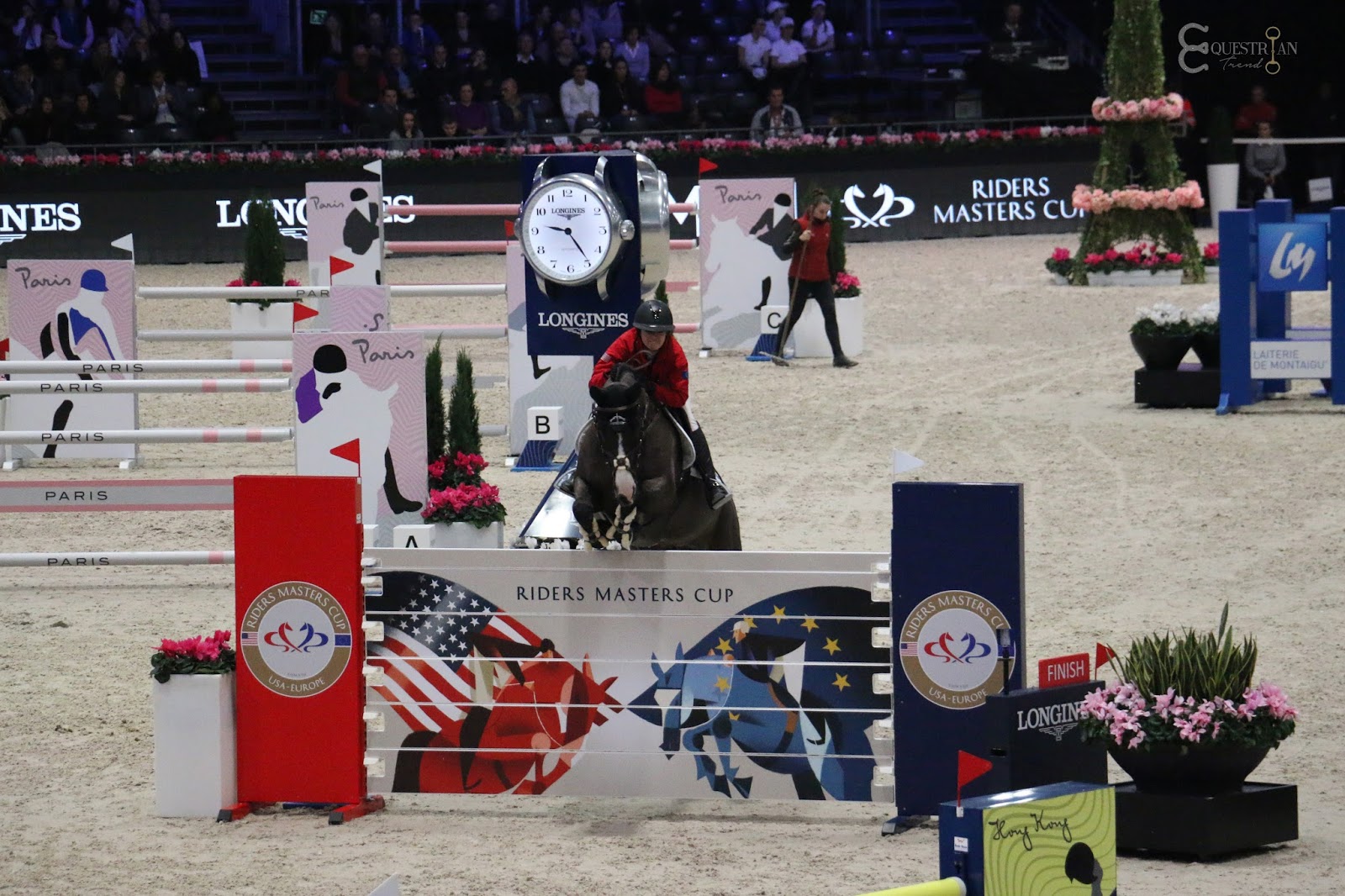 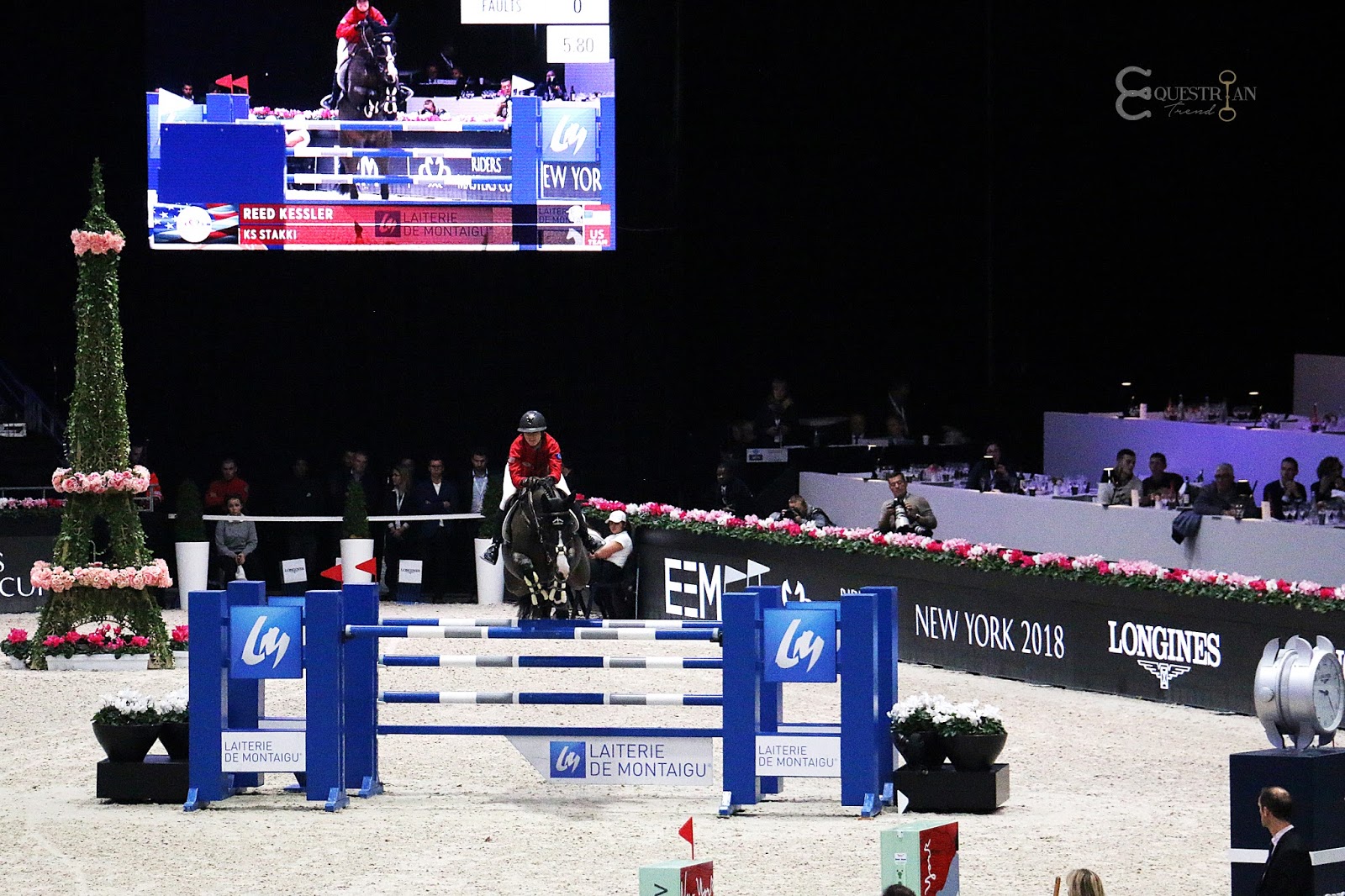 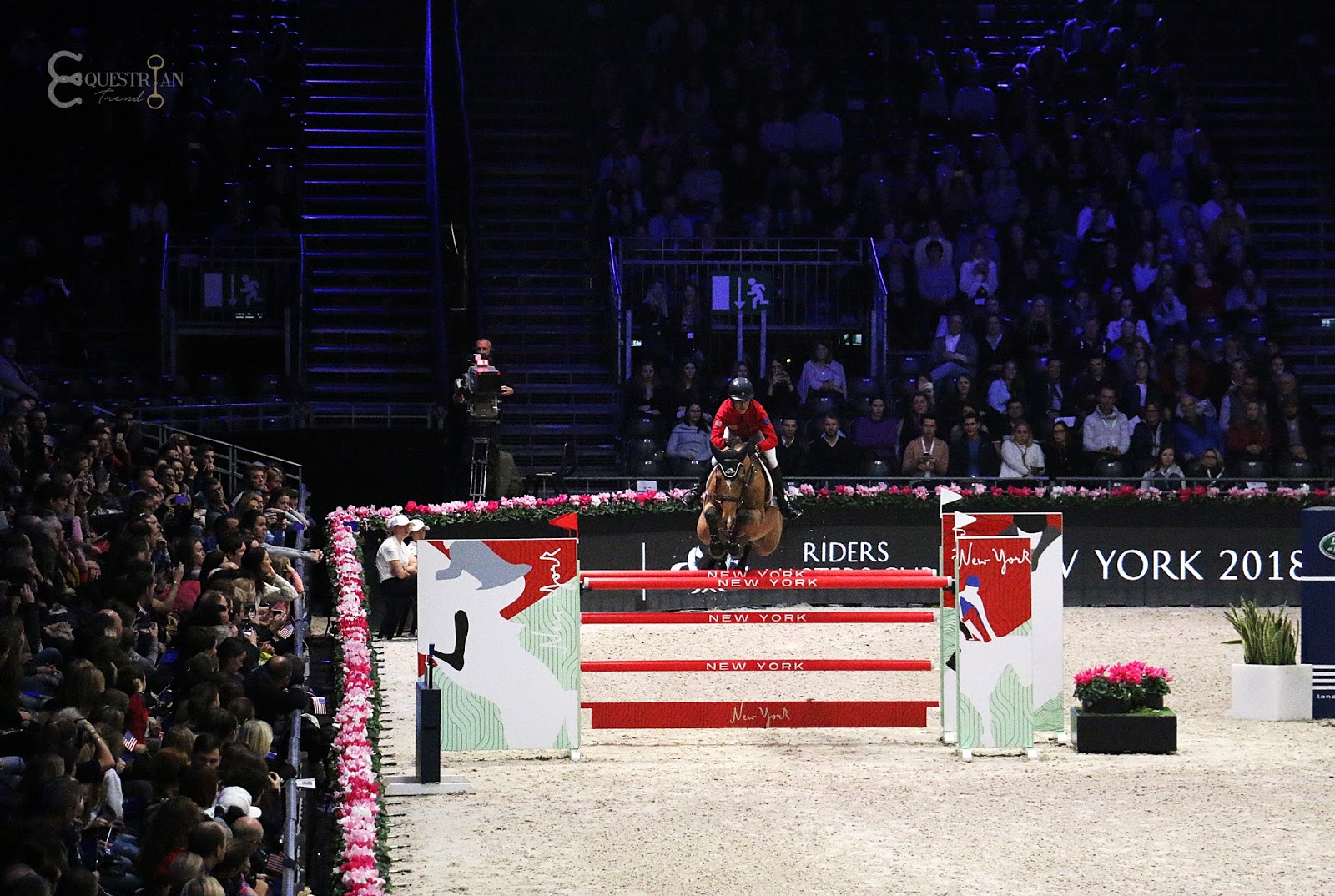 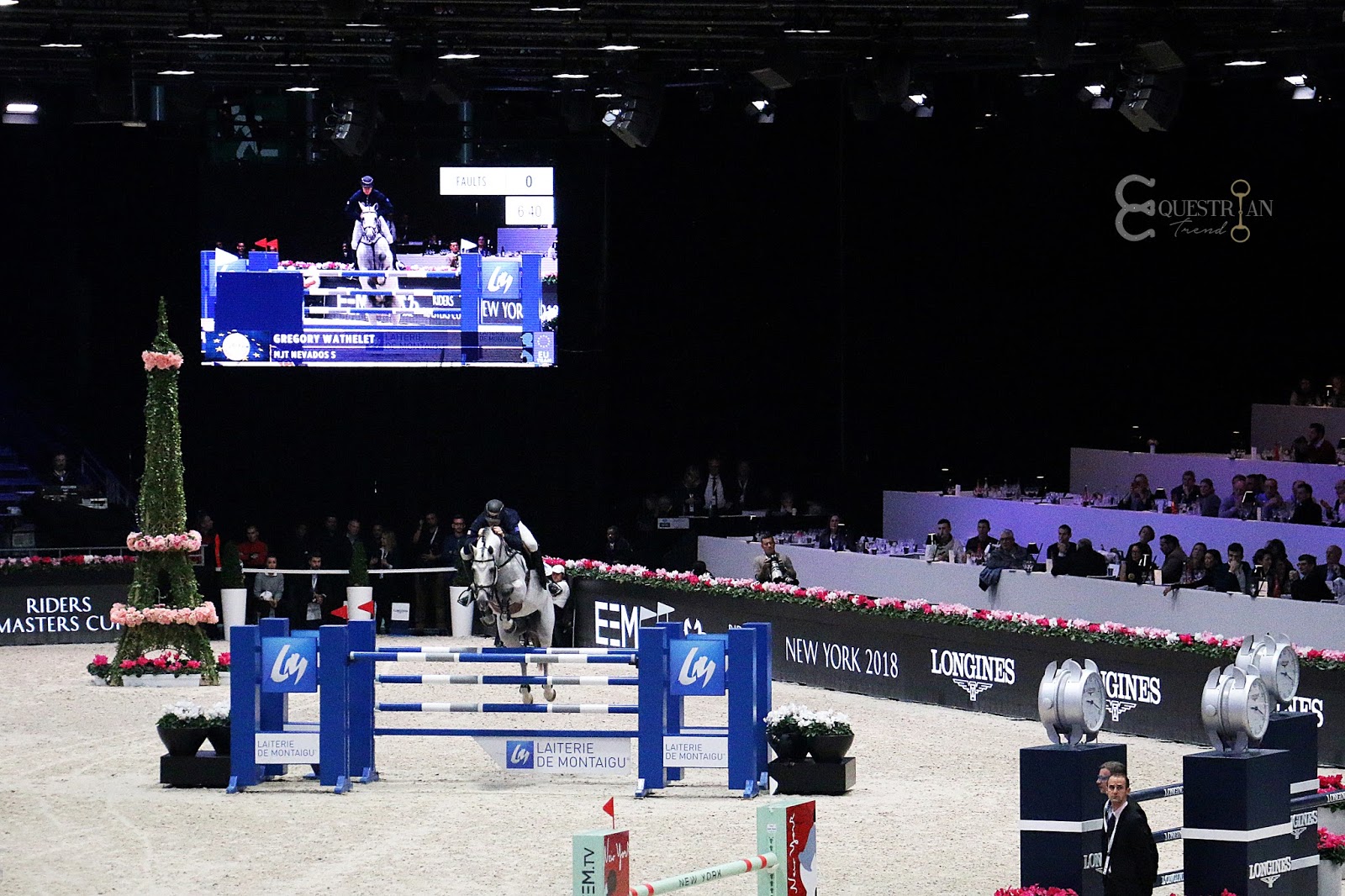 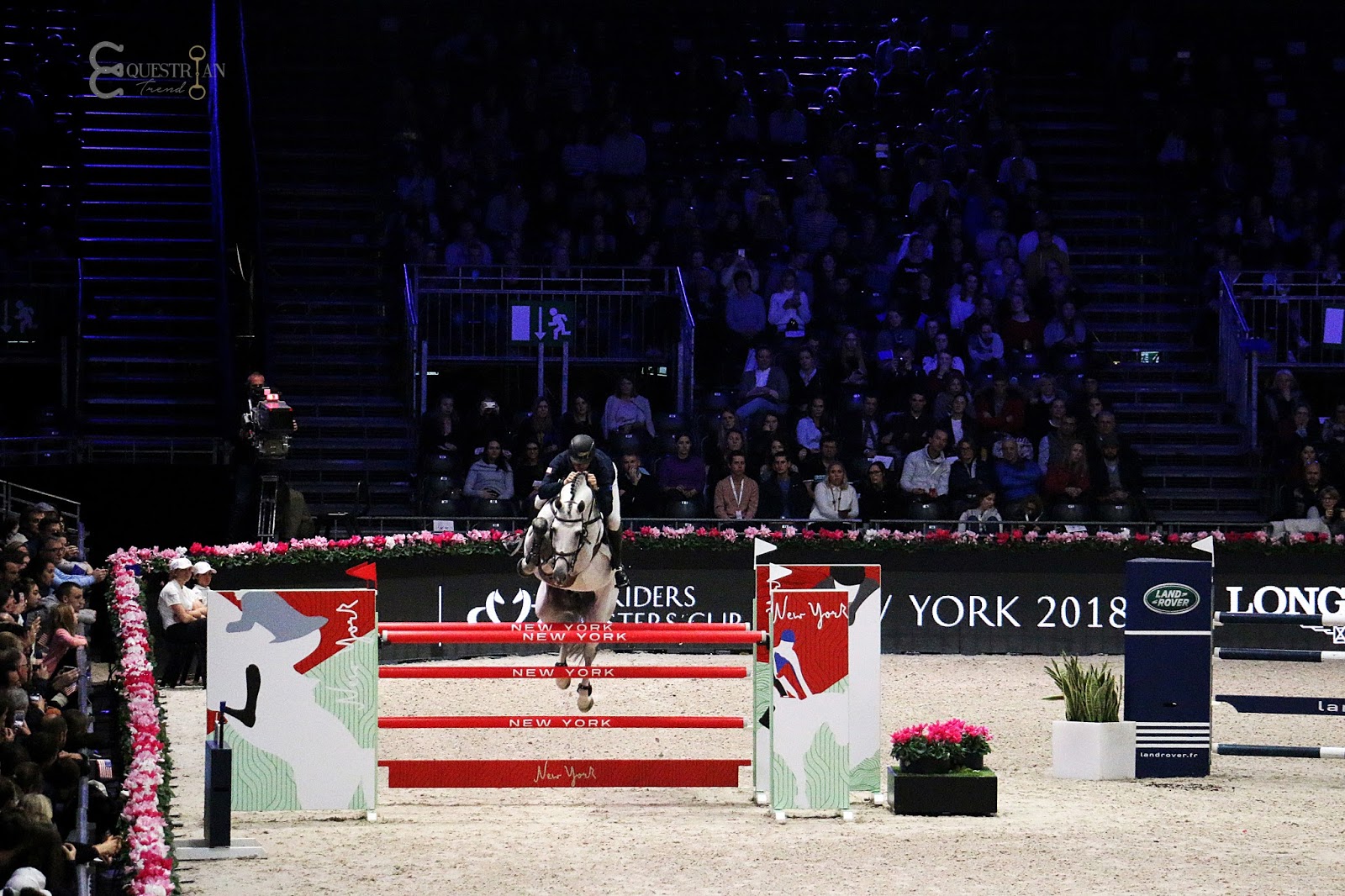 Observing their strategy as team or even as members of a team was something that made me learn and think a bit more about my own tactics, this is the best part of watching the top riders to me! They are the definition of perfection but what’s behind that? Lots of work, lots of mental strength, dedication and a huge team that allows them to be focused on what matters: entering the arena and riding like a boss!
The European team won (yay, European girl over here!) and they are the current leaders but who knows what will happen next April on the Riders Masters Cup of New York?! 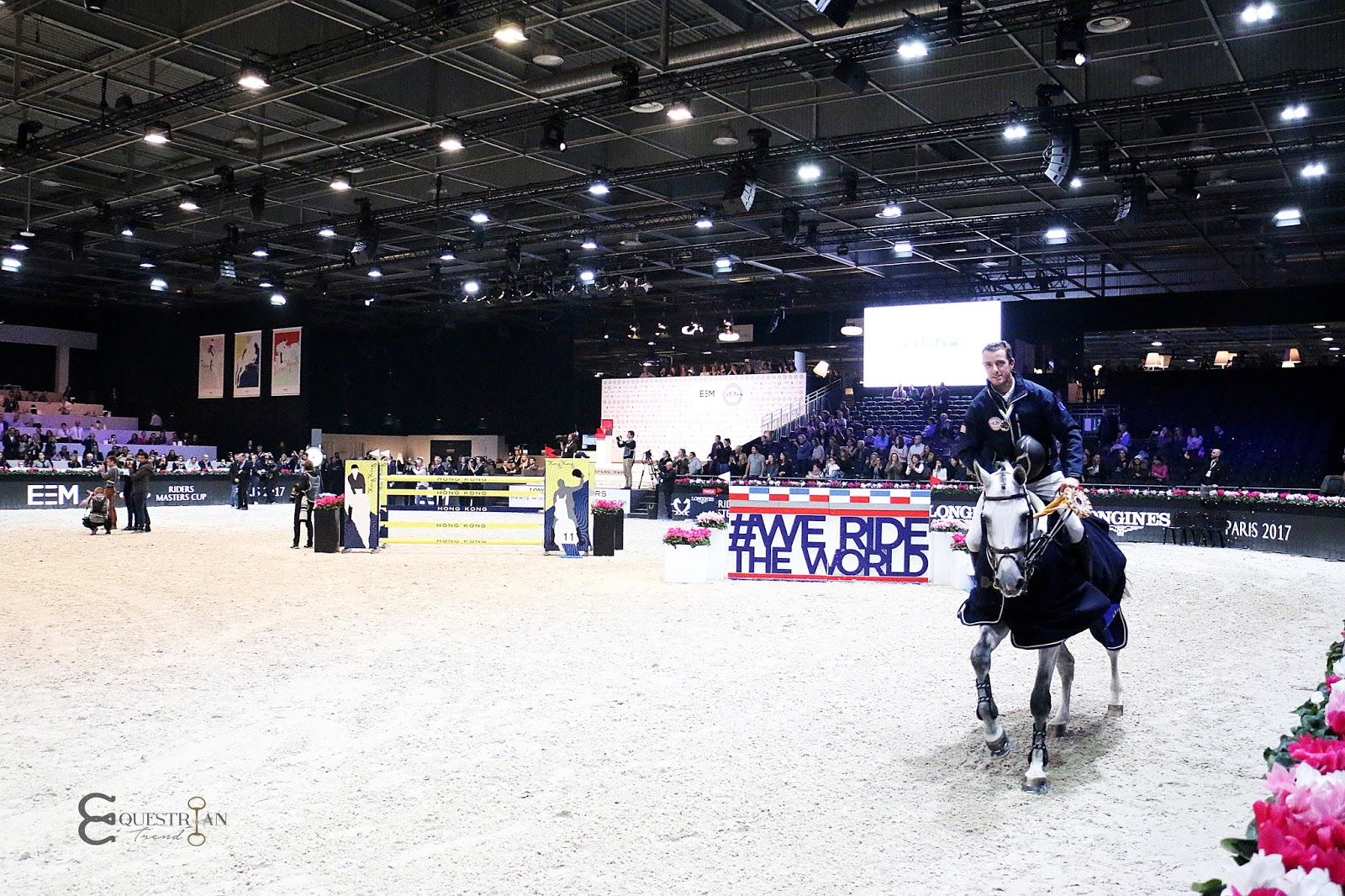 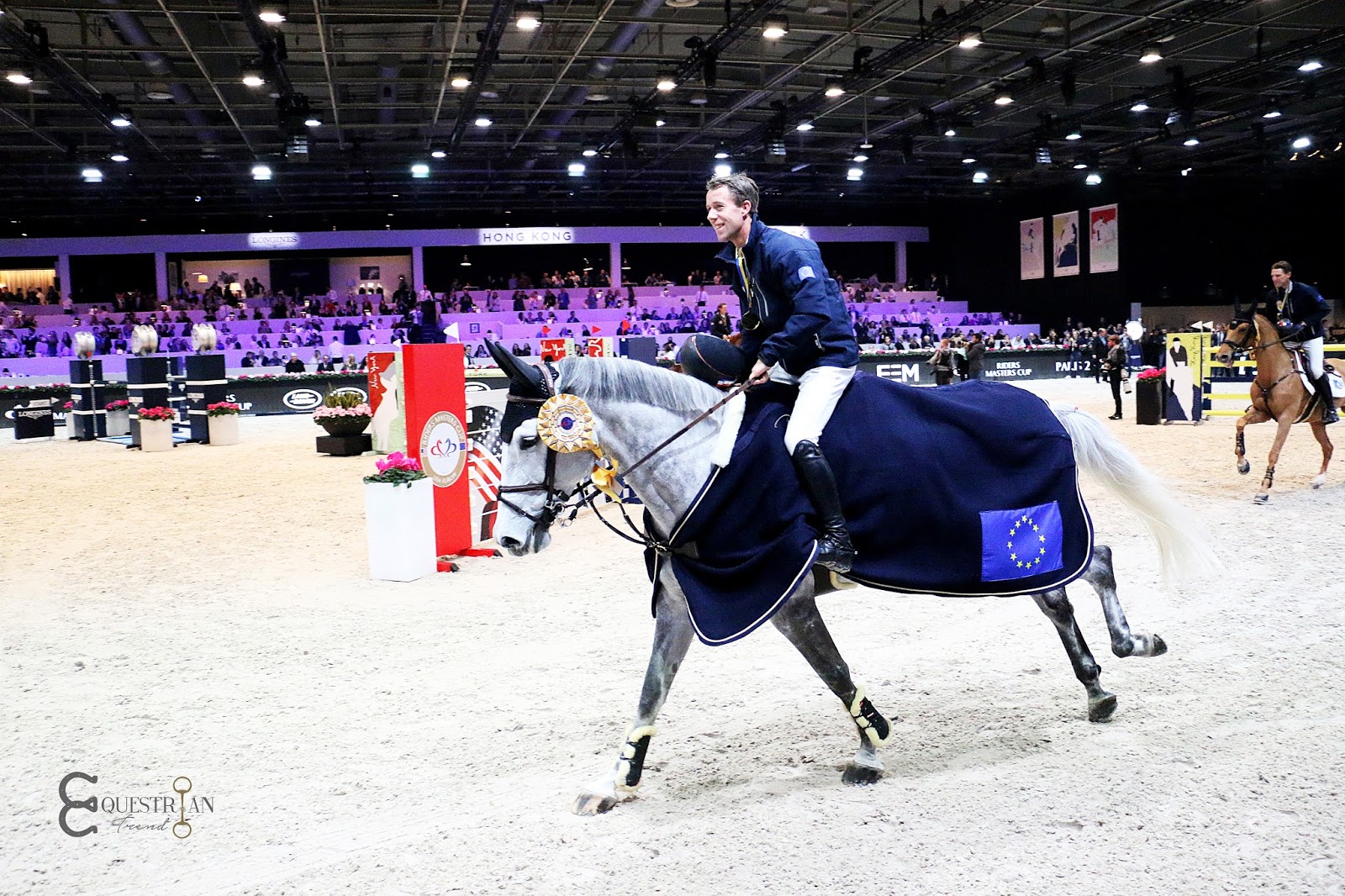 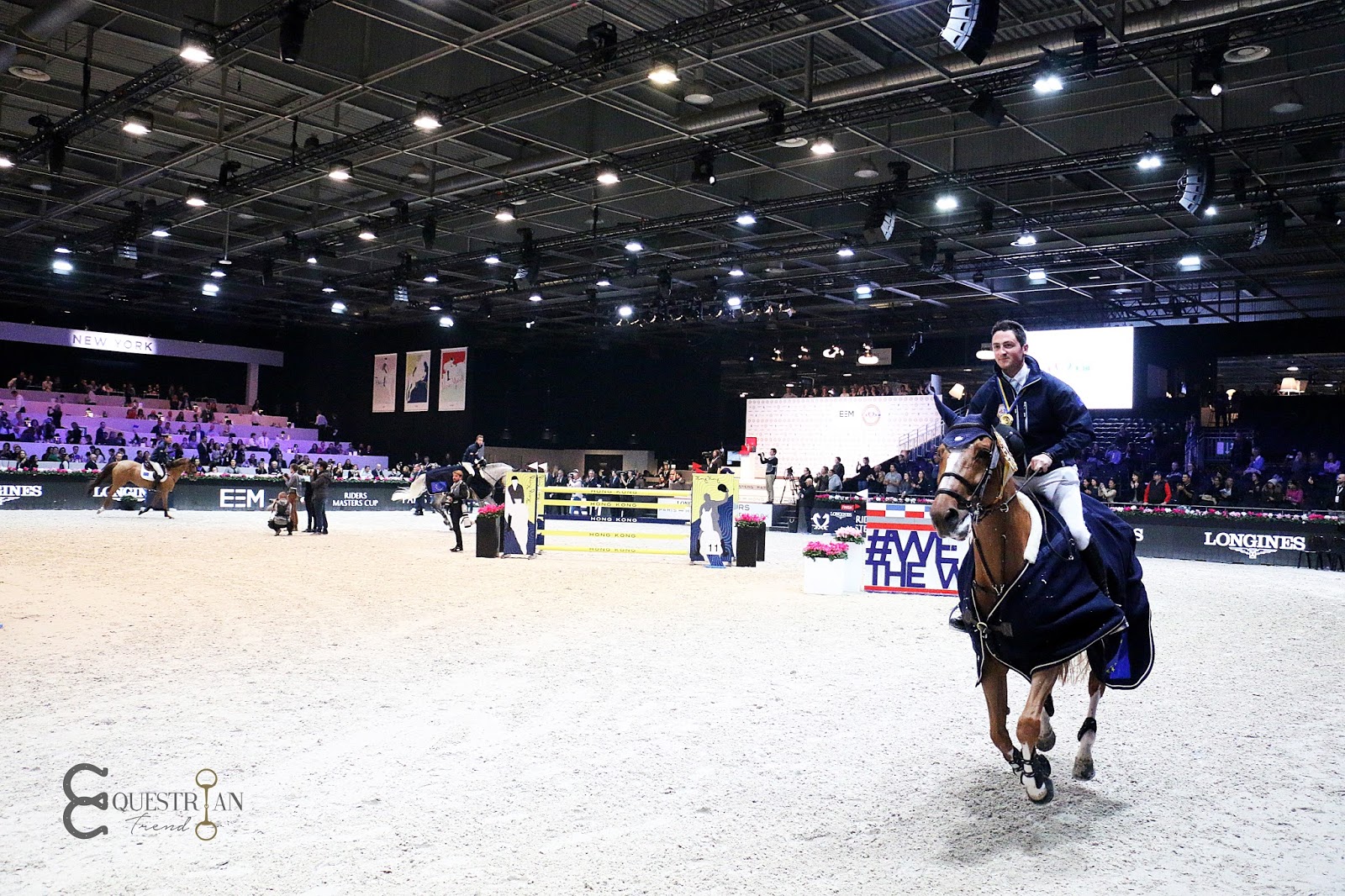 Last but not least, the Grand Prix day! What can a showjumping addict say about this?! With so many  talented riders that’s always the class I don’t want to miss, I would be mad if I missed it! I was a little disappointed that some riders I admire weren’t there/didn’t enter the GP (Scott Brash, Ludger Beerbaum, Luciana Diniz, Marcus Ehning, Bertram Allen…) but it was still very competitive.
Daniel Deusser and Cornet D’Amour won, Simon Delestre/Hermes Ryan were second and Lauren Hough/Ohlala third. 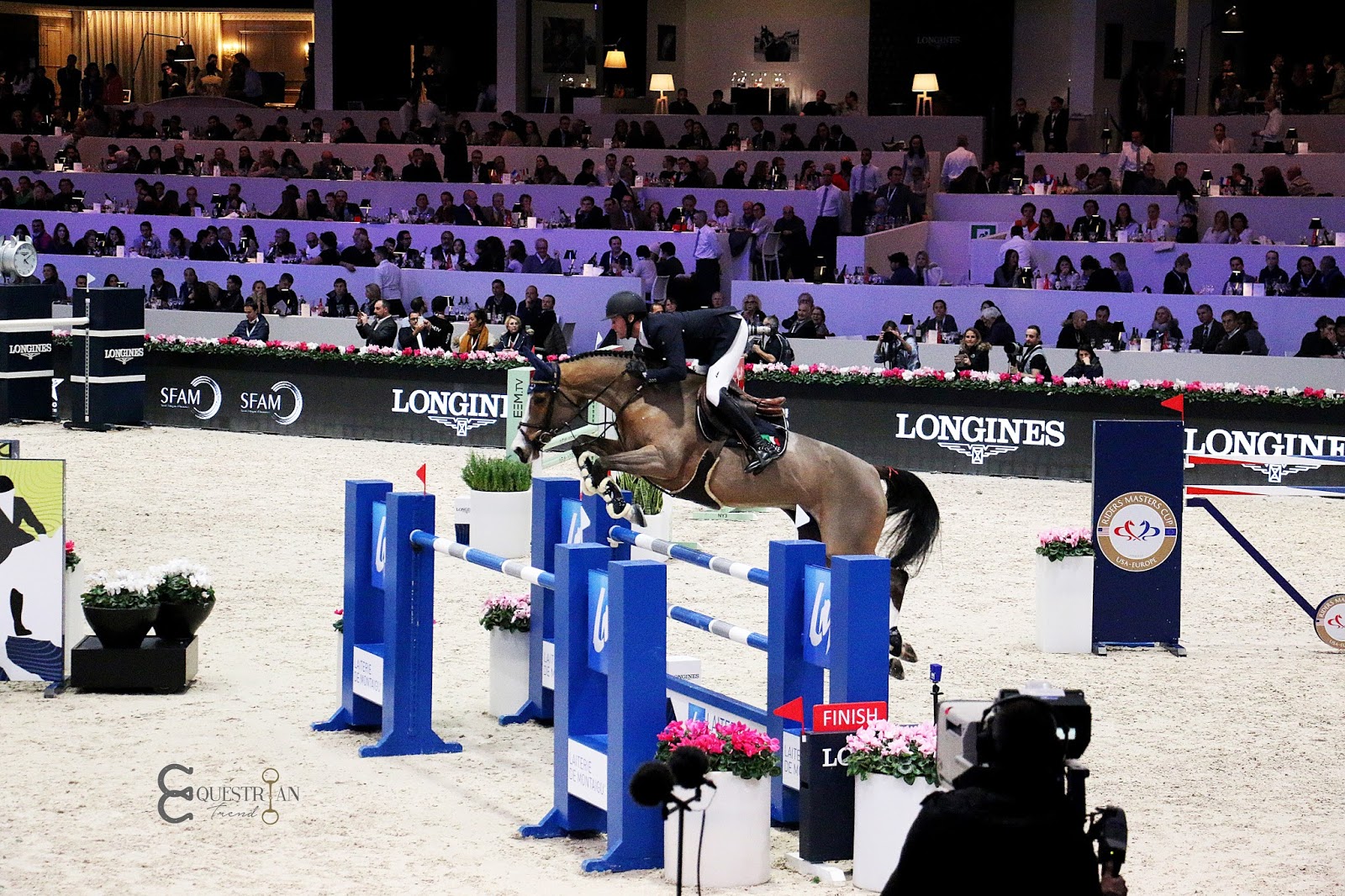 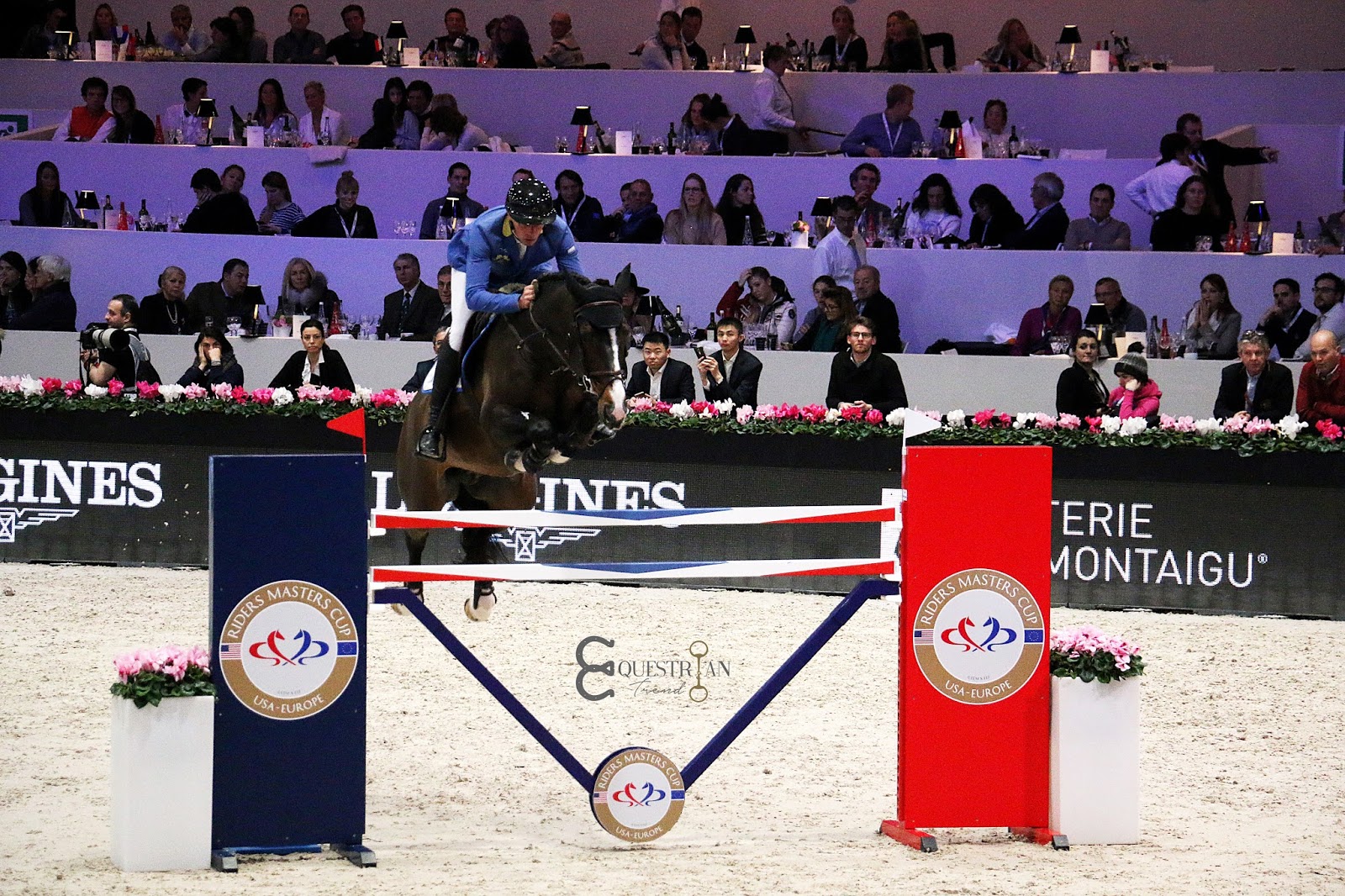 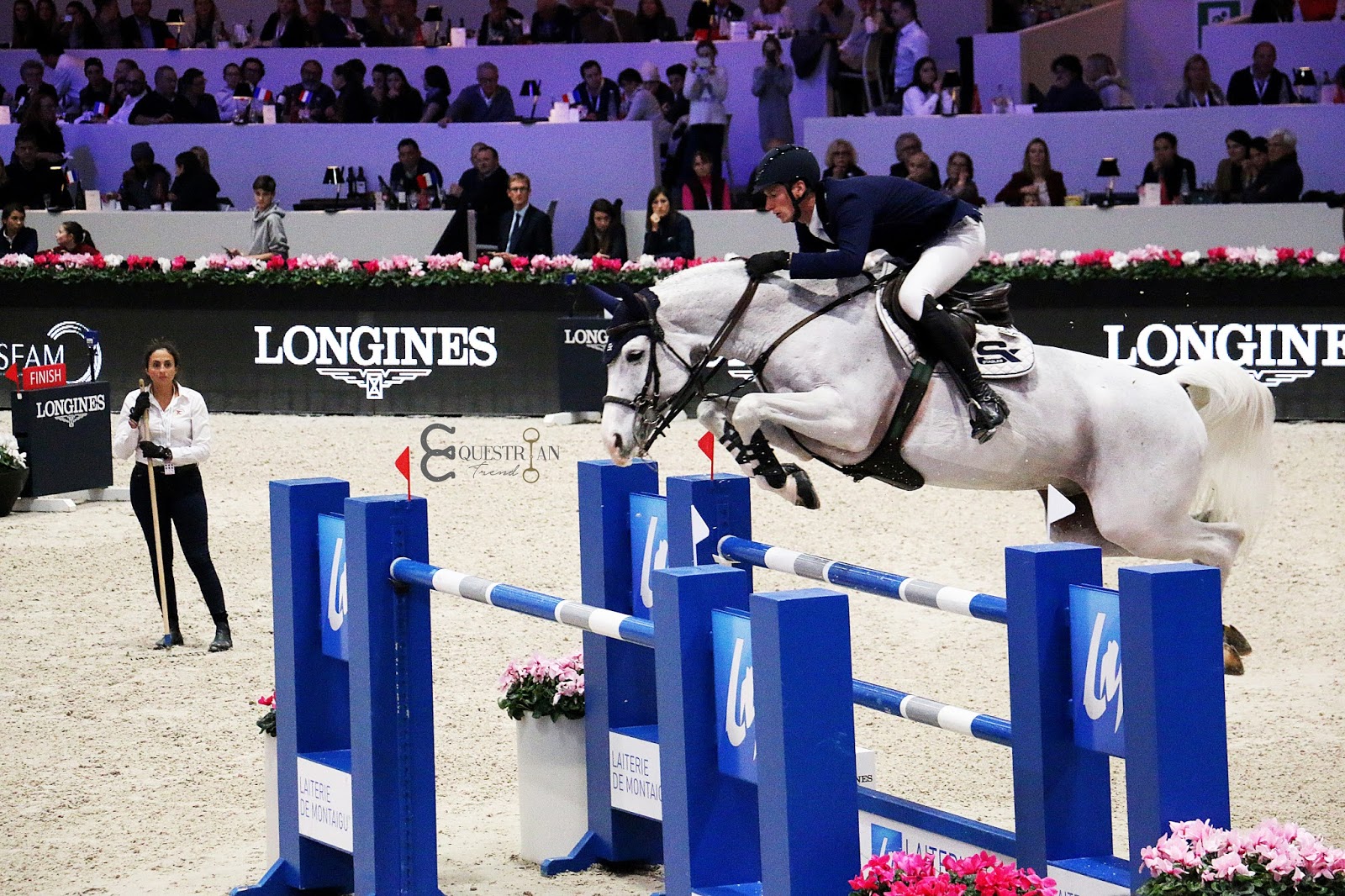 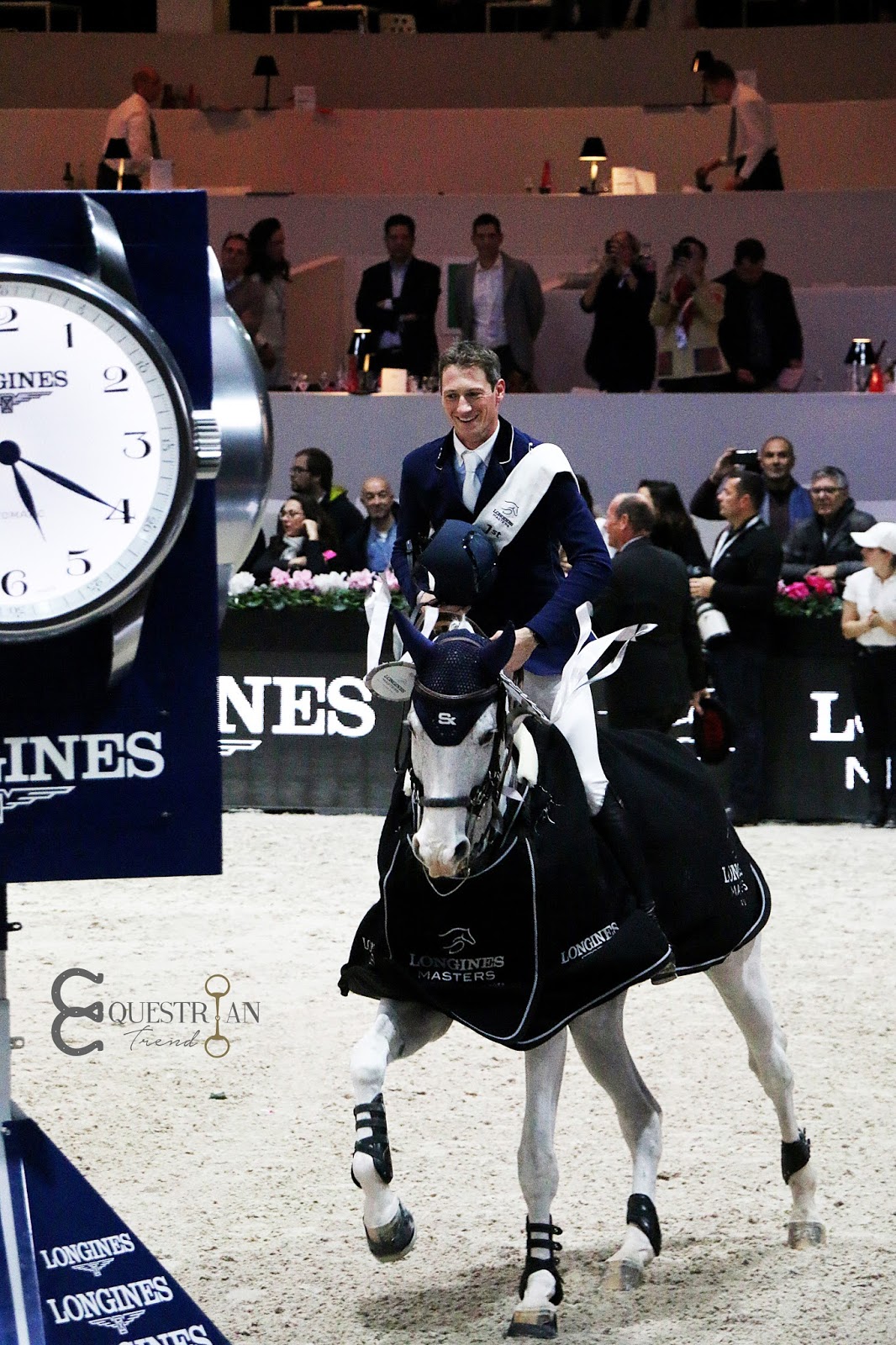 Before ending the post I must refer that the atmosphere of the Prestige Village is absolutely unique and chic! From the bar to the high-end booths, everything is completely different from an average show (at least from the ones I know) so it’s really easy to feel like you’re living in a fairytale. 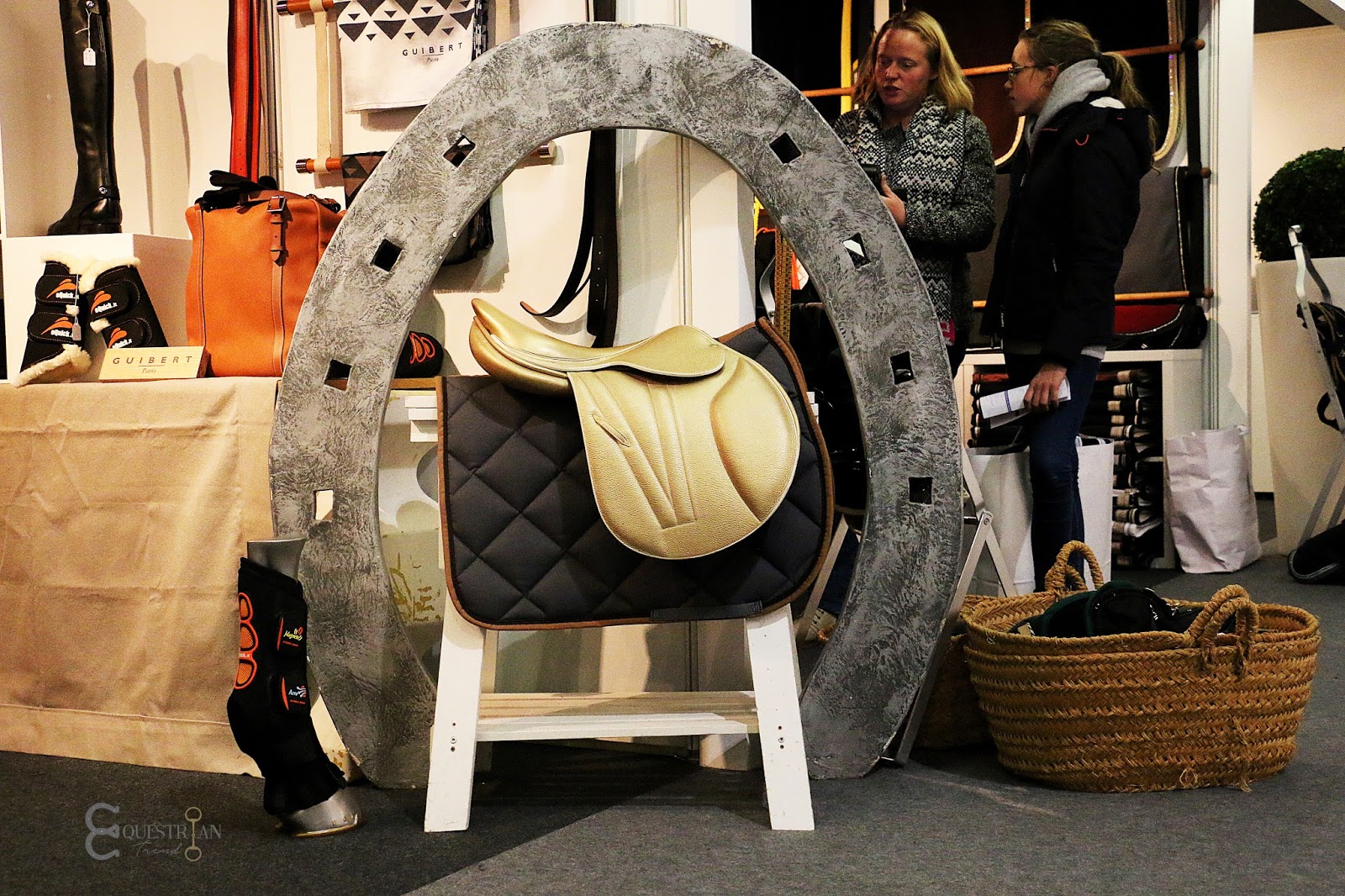 The next event of the EEM series will happen in just 35 days in Hong Kong! 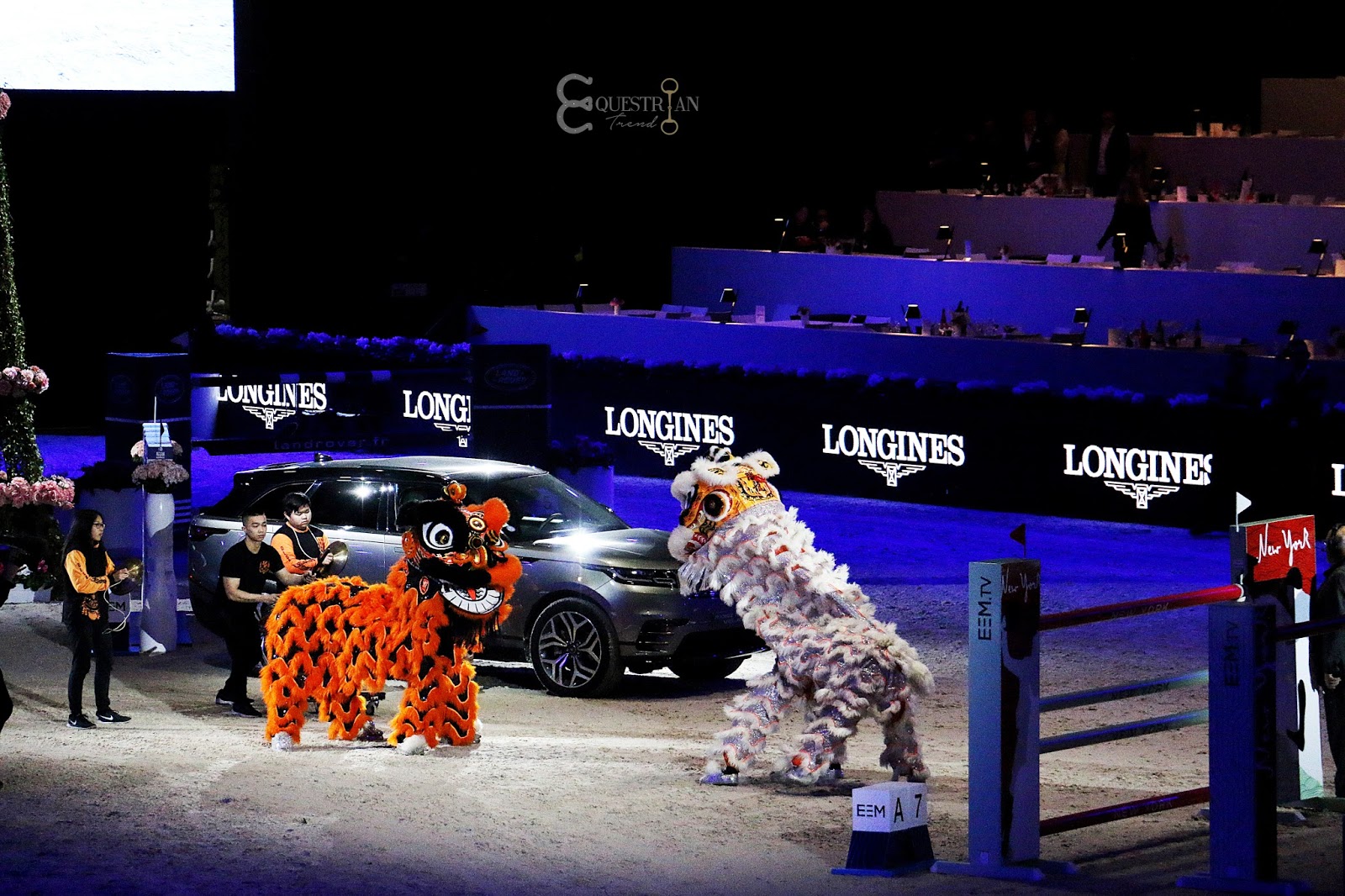