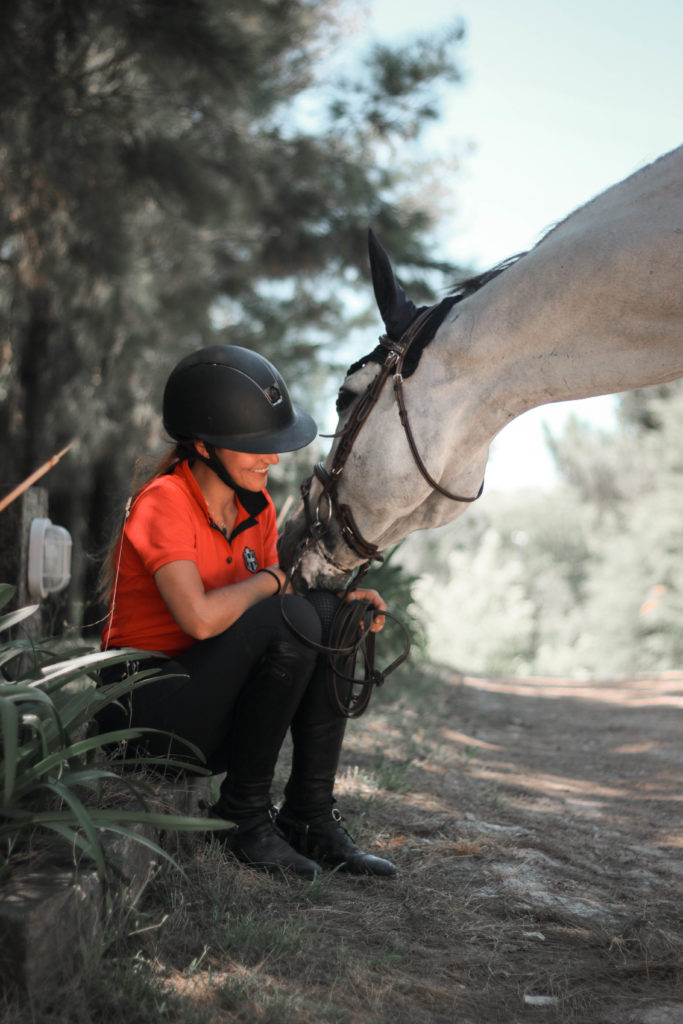 Albeit the coronavirus didn’t let me do everything I had planned for the Summer, or at least as freely as I was used to, I can’t say the past months haven’t been fun. Besides feeling like I’ve been on a break from my Master’s for ages and having the time to grow professionally, I also had a ton of time to spend with the ponies. However, not all moments were incredibly fun as Gali scared me right at the beginning of the Summer (I thought he was having another colic but fortunately it was nothing – knock on the wood!) and, then, about a month ago, he formed a hoof abscess which took away almost one month of work and a couple of horse shows we had planned. 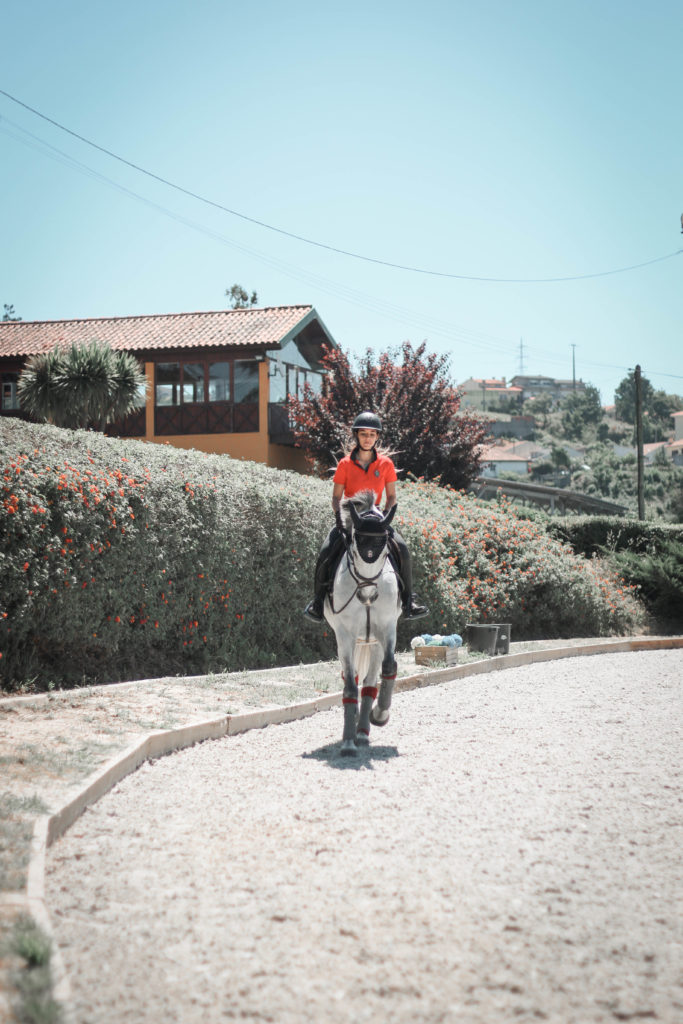 This Summer was also a time where I felt I was growing up. I moved to my new home which means I officially don’t live like a college student away from home anymore, I spent more time working than I ever did and riding other horses besides mine once again proved to me that I love flatwork more than anything else – maybe I should have chosen dressage as my discipline (at least that’s what everyone says) because I really do love feeling the horses getting more and more engaged, flexible and so on. But, on the other hand, I always think of that work as strictly necessary for a jumper and I don’t think I could live without that equally great feeling of flying with horses! 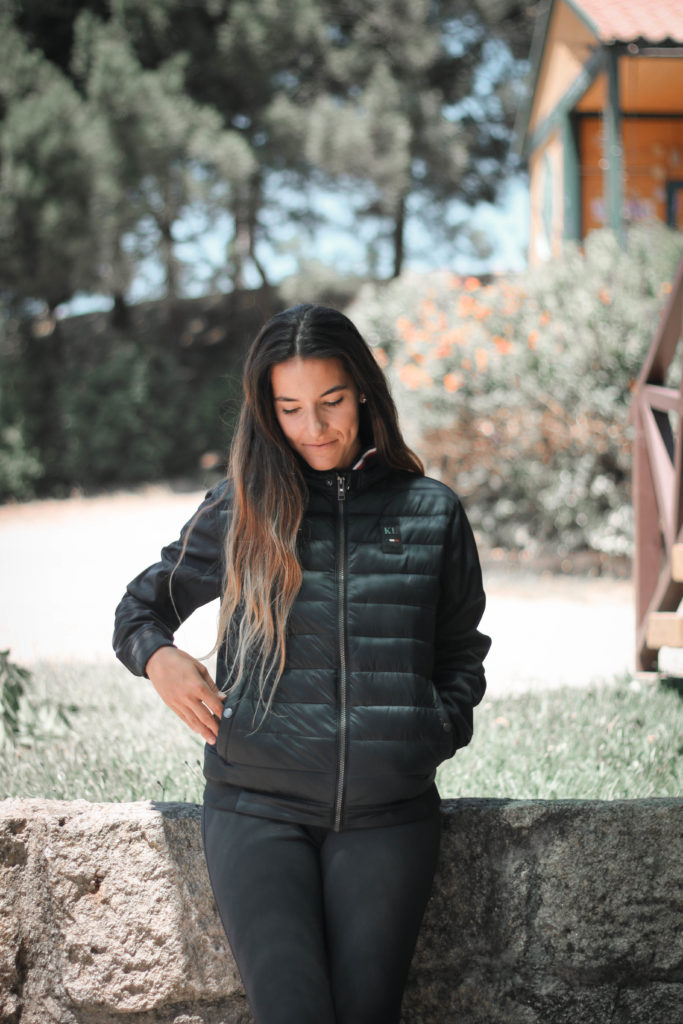 So, my point is: I don’t care if I don’t jump every week as most people I know do, I’m only concerned about properly working my horse or any other horse I’m asked to ride and about growing as a rider which means I don’t ever want to stop learning new things about horse management in general. Before sharing my final thoughts on how I feel I have grown as a horse person over the Summer, there’s another episode I would like to share with you. 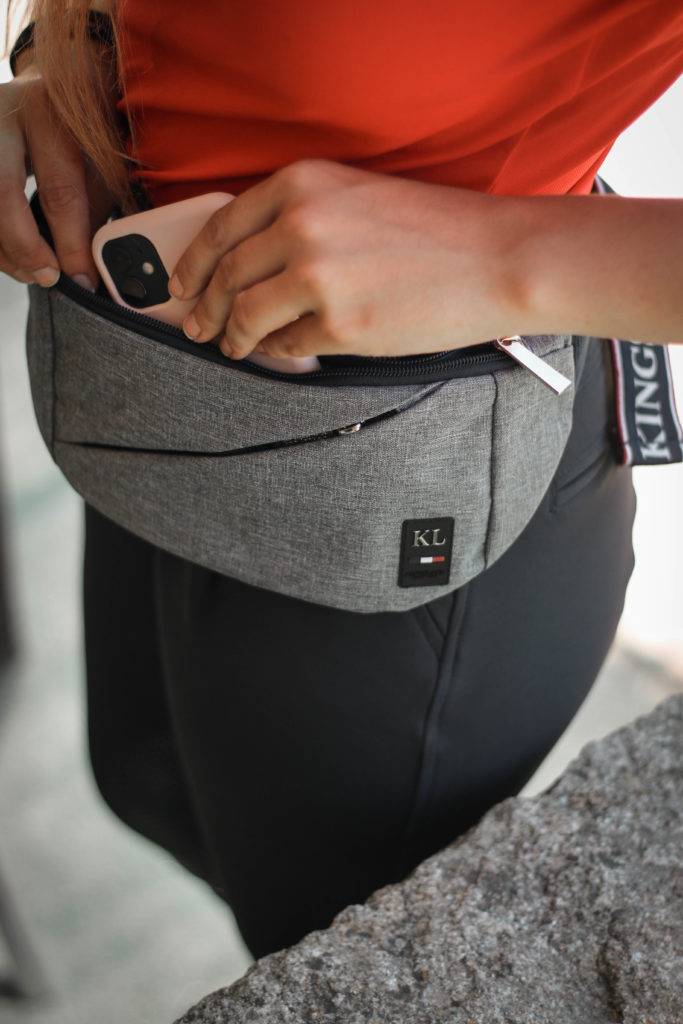 If you don’t know it already, I manage social media for a few equestrian businesses. Last week, I went to a horse-breeding center near my barn to shoot for a client and while I was right in the middle of the paddock, a foal came up to me. She was the most beautiful foal I’ve ever seen and when she came up to me and started playing with my hair, camera, and basically everything she could find to grab my attention, I fell in love. Then I saw her trotting and fell even more in love, then I learned that she’s only four months old and super independent from her mom, then I saw who her parents are and I fell more and more and more in love. It got to a point where even my friends started telling me I had to have her and we spent that afternoon in my friend’s car watching videos of her and her parents and chatting about how much this craziness would cost me. 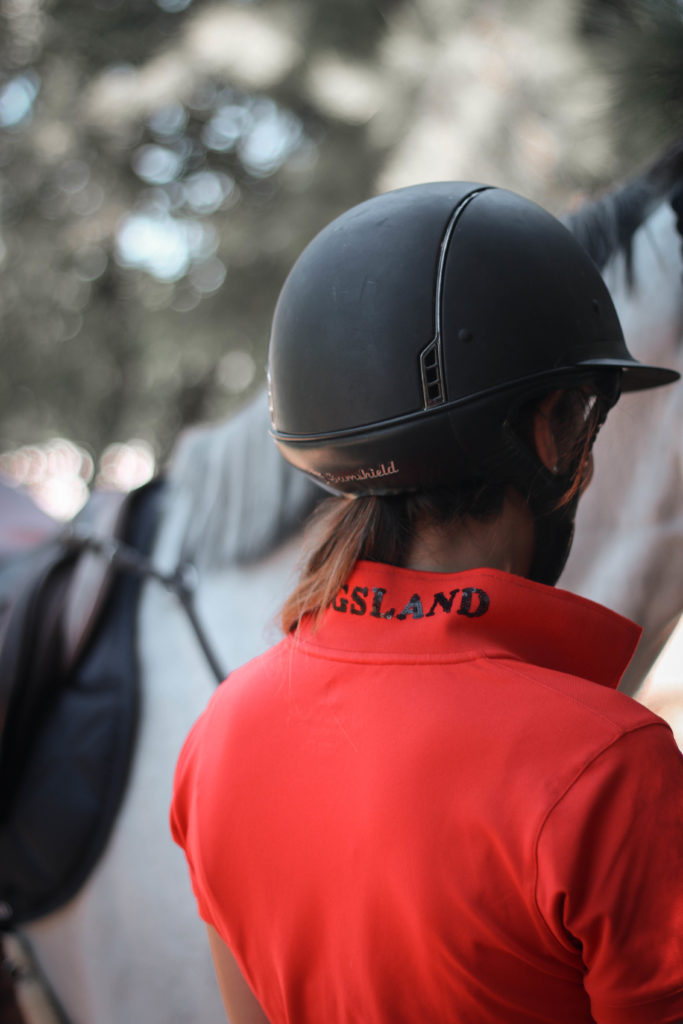 It got to a point where I was getting too much into that idea and I told my friends we had to stop because it wasn’t going to happen. However, on the following day, I went back to see her and told my boyfriend about her – my boyfriend isn’t a horse person at all but after showing him the videos of her messing with me, he wanted to meet her too which means I went to visit her again. 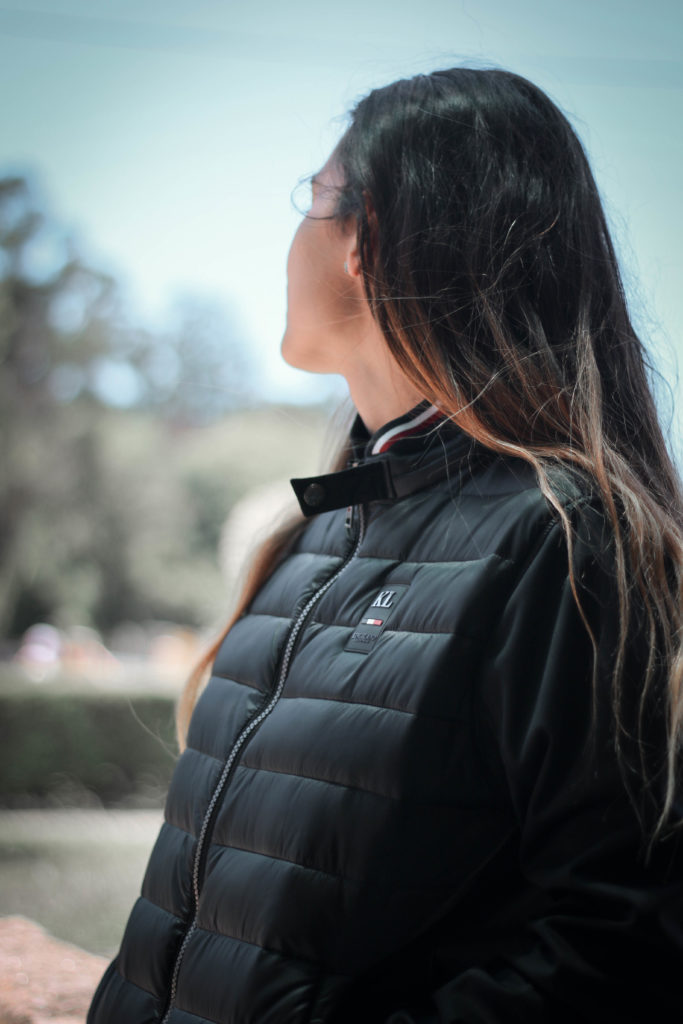 Now that a few days have passed by, that “I have to have you NOW” feeling has cooled down a little. However, and to explain you how I feel I have grown over the Summer regarding my life as an equestrian, I still feel that, if I was a tiny bit older and financially stable, I would have bought her simply because I got to a point where I understood that, no matter what, riding (and more than riding, simply being involved with horses/equestrians) is what makes me wake up excited about what going to happen today. Bad days might exist because there’s no such thing as a perfect life, but horses will always be there to make you feel “at home”. 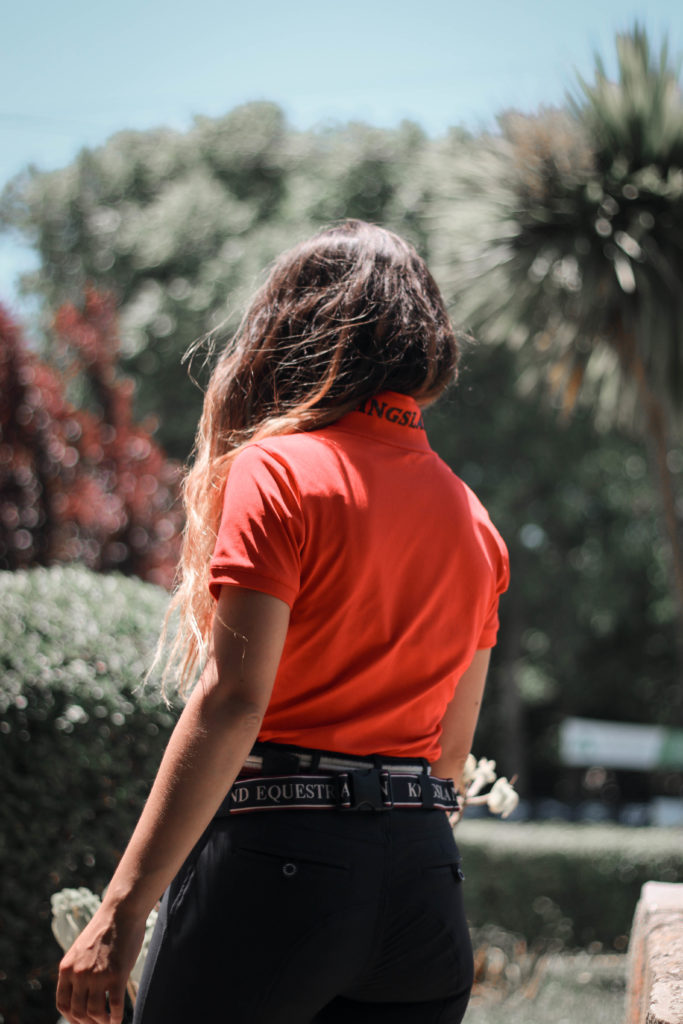 My Summer break ends today which means that now I have to focus on a Master thesis. I don’t know where I’ll be one year from today but one thing is for sure: I’ll still be a horse girl! 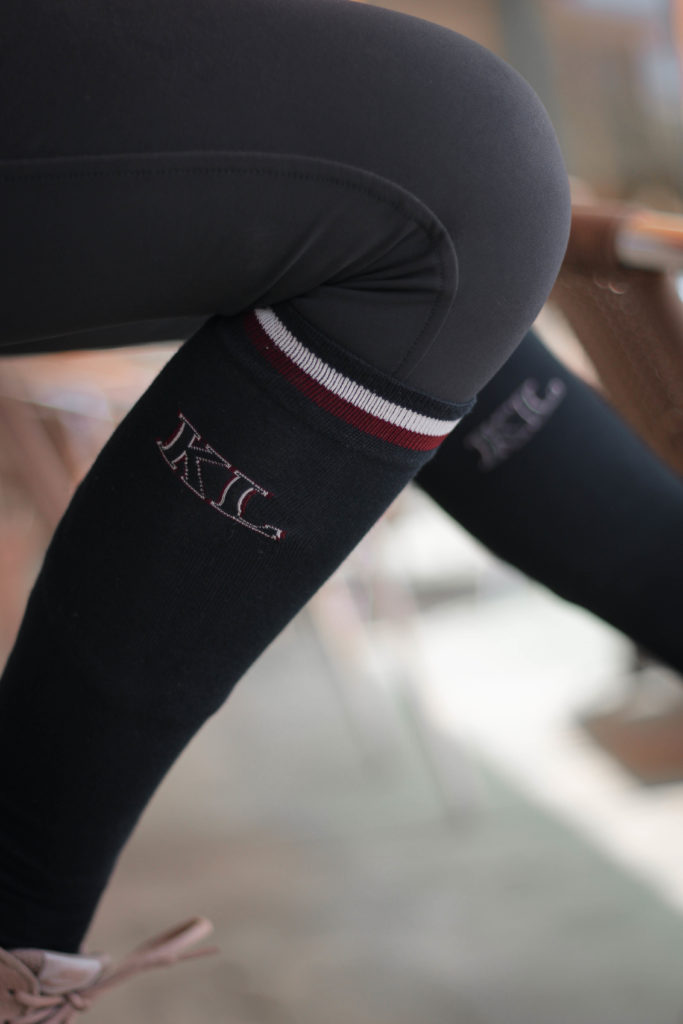 Thank you so much for reading! See you soon!