It has been a while since the last time I attended a Global Champions Tour event… In fact, the last one was Valkenswaard in 2014 and I can’t even remember the last time I attended the LGCT of Cascais!
This year college finals ended earlier and therefore I was finally able to visit that impressive place again. It was the first time I went there without my dad and I even slept at Vila Galé hotel near Hipódromo Manuel Possolo which made my experience much better. 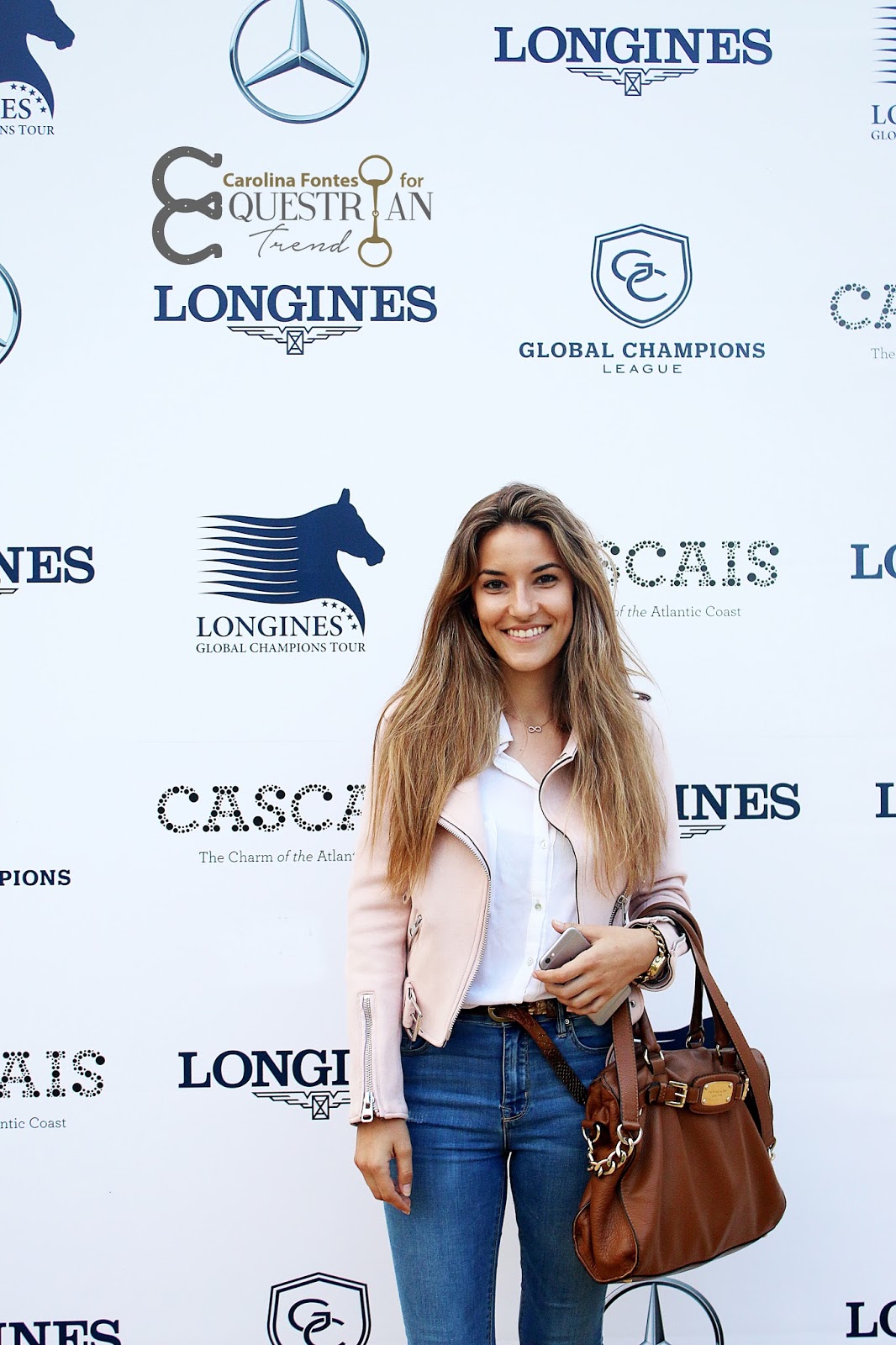 On Saturday, July 8th, we arrived around 1pm which only gave us time to check in at the hotel and to have lunch at Jardim da Cerveja – an amazing restaurant located between the hotel and the show. If you don’t know Cascais, it is a very small village where you can go almost everywhere by foot. The food is incredible (if you go there please eat a French burger!!!) and I ate near Harrie Smolders. Scott Brash, Markus Ehning and Bertram Allen were also there after the show so you’re basically eating among the starts! 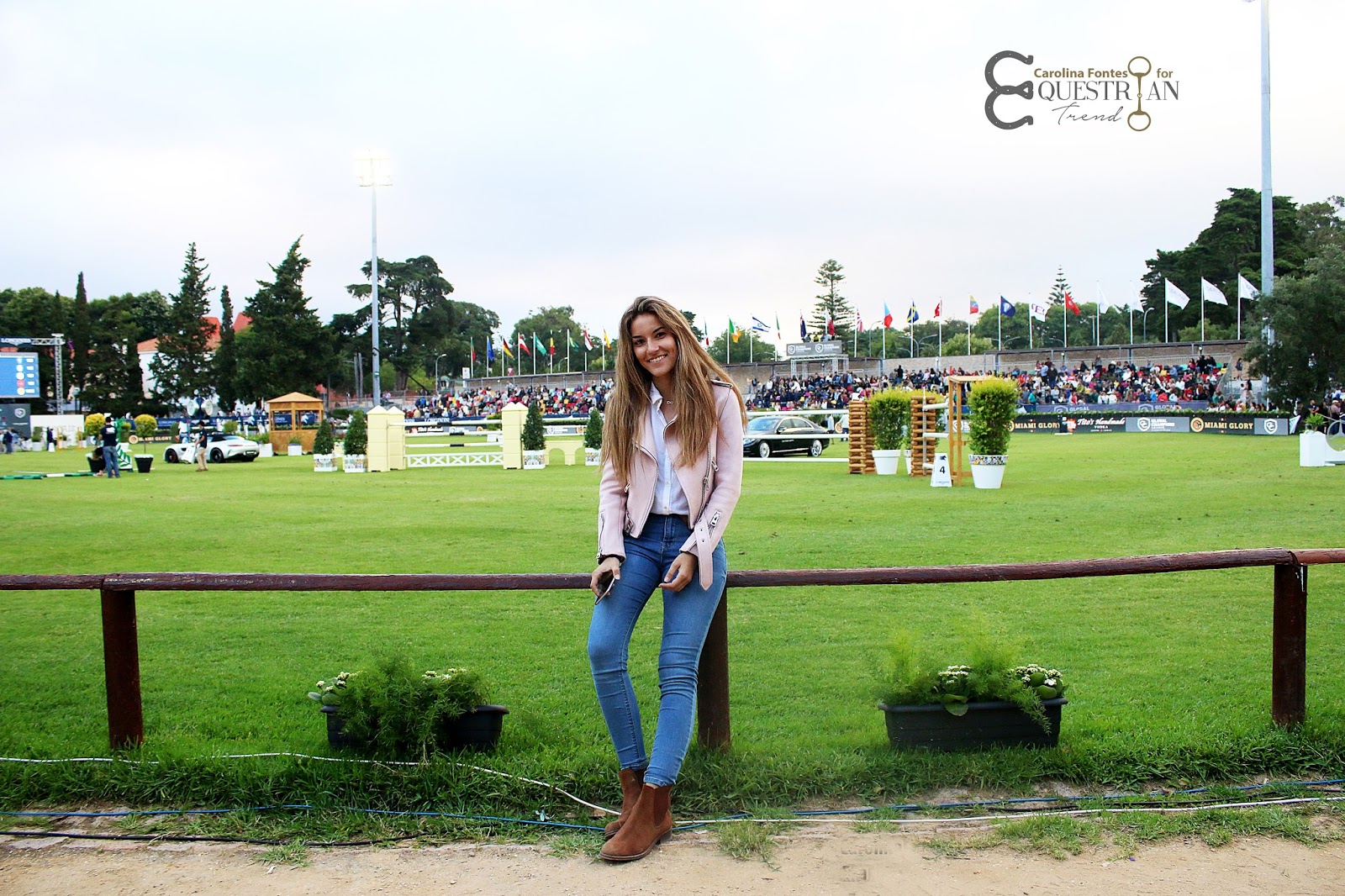 After our meal, we went to the event right in time for the first class of the day: the second competition of the Global Champions League. I was a little sad because Ludger, Meredith, Staut, Christian Ahlmann and many other familiar faces weren’t there as usual but I knew that the show was still worth it. It was the first time I was going to see a competition from the League and I knew it would be something great.

As I thought, I loved the class and specially to see the riders from the different teams – and their outfits, of course! 🙂
At the end of this class we went to the warmup arena and I spent most of my time there admiring all the grooms working, the friendship between the riders and their love for the horses. They seemed so normal but I couldn’t avoid staring at them, after all I was admiring the best riders in the world, which always makes me feel so lucky (and like a little girl).
The following class was the Grand Prix. Although it is always the most exciting class to watch, most of the riders jumped on the same horses and it took some of the magic away to me. Don’t get me wrong, I totally understand why they jump on the same horses and I know that they are 100% capable of jumping the two classes but it would be terrific if they brought even more horses!
The most exciting part was to see Danielle Goldstein winning. I think nobody was expecting that, not even her and this is how dreams start becoming a reality!
Hopefully I will be back next year!
I must thank Carolina Fontes for all these stunning photos, they are truly special to me! Did you enjoy them as well? ♥