2016 was a great year, I’m probably right if I say that it was one of the best years I’ve ever had. After spending a few months with Galileu, we finally bought him in May. He is the first horse I can call mine and I have improved a lot since I’ve started riding him. 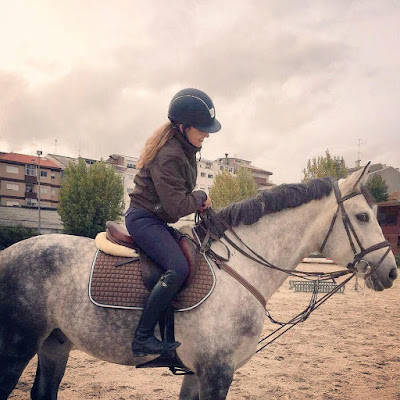 I also got a new saddle from Butet – I wanted a brown saddle, my previous one was black, but somehow I couldn’t find a deal that was good enough. I ended up buying it from my friend Gabs and I love how comfortable it is. 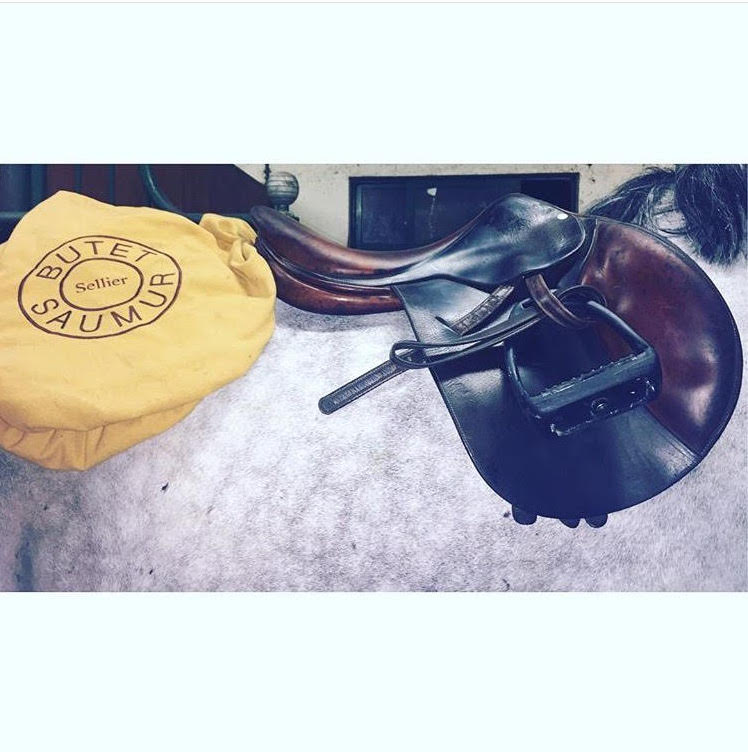 Another highlight from 2016 was going to Salon du Cheval and to the Longines Masters in Paris at the end of the year. It was one of the best opportunities I’ve ever had and those were, as I’ve said before, some of the best days of my life. 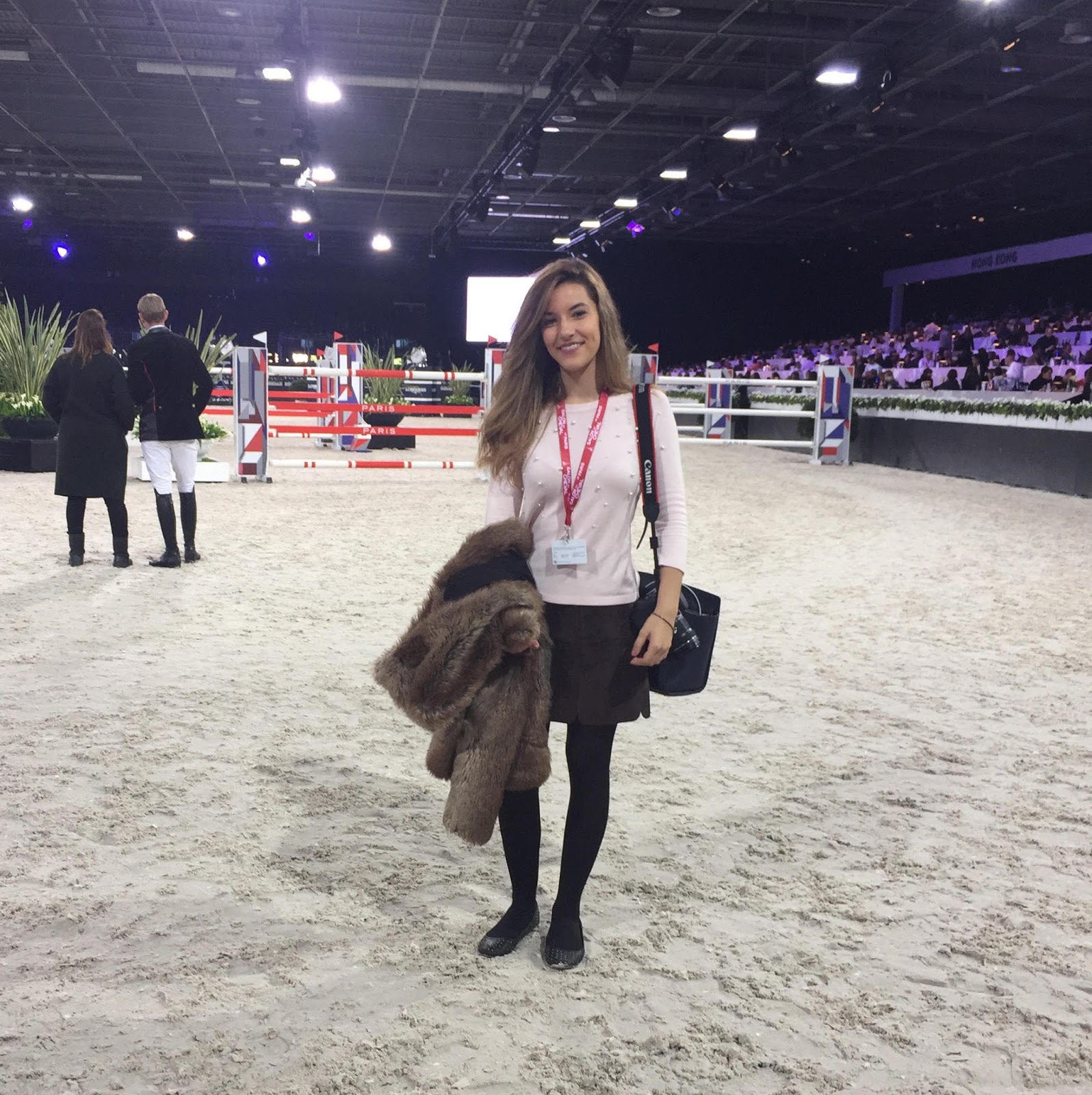 Unfortunately, 2017 started in the worst way ever, Gali got sick and he’s still recovering but I am sure this will be a great year for us when he gets better… I rode him for the first time after his problem yesterday and although it was a very light ride, I think riding him never felt so good because I thought I wouldn’t be able to do it again.

I want to make 2017 a great year so here are some of the things I want to achieve this year:

– Ride more days per week and spend more time with baby Gali;
– Improve my riding and try to understand my horse better;
– Show my horse more and move to a bigger class;
– Publish more often on the blog;
– Share more reviews, outfits and hauls with you;
– Go to Paris again;
– And maybe start a new project later in the year…but that’s a surprise and just a possibility at this moment!

What are your wishes for 2017? Share them with me, I would love to get some inspiration from you 🙂