Hey everyone! These last weeks were as hectic as epic: last weekend I was in France and this weekend I was back in my country competing so now it’s time to slow a bit to tell you everything. 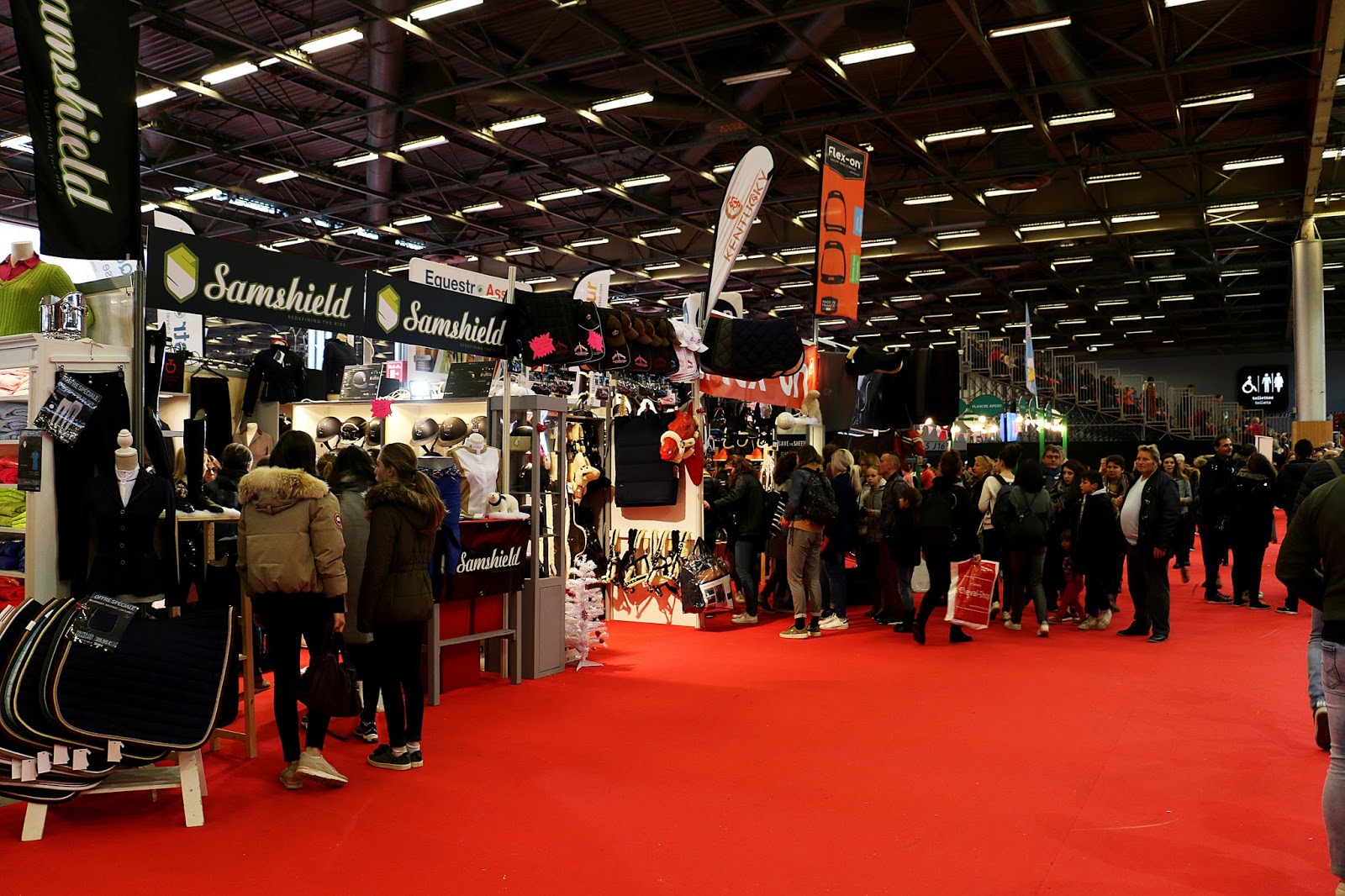 I will start my posts about Paris with this one from Salon du Cheval…and where to begin?! Perhaps by saying that it was great! 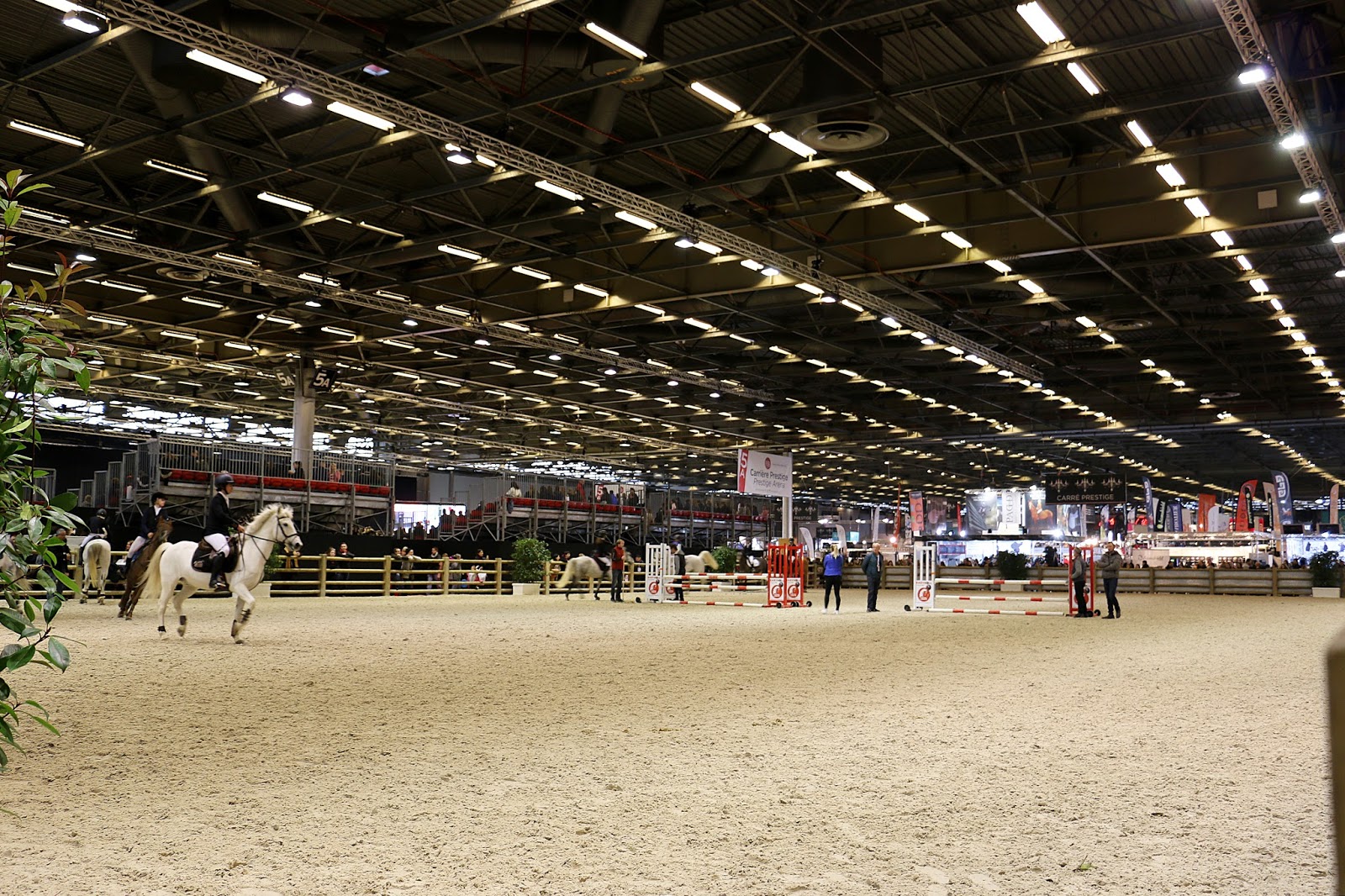 Although I already knew the Salon from last year’s edition, it felt like I was there for the first time. There’s always something new to see and that place is so big that I never have time to see everything in detail! 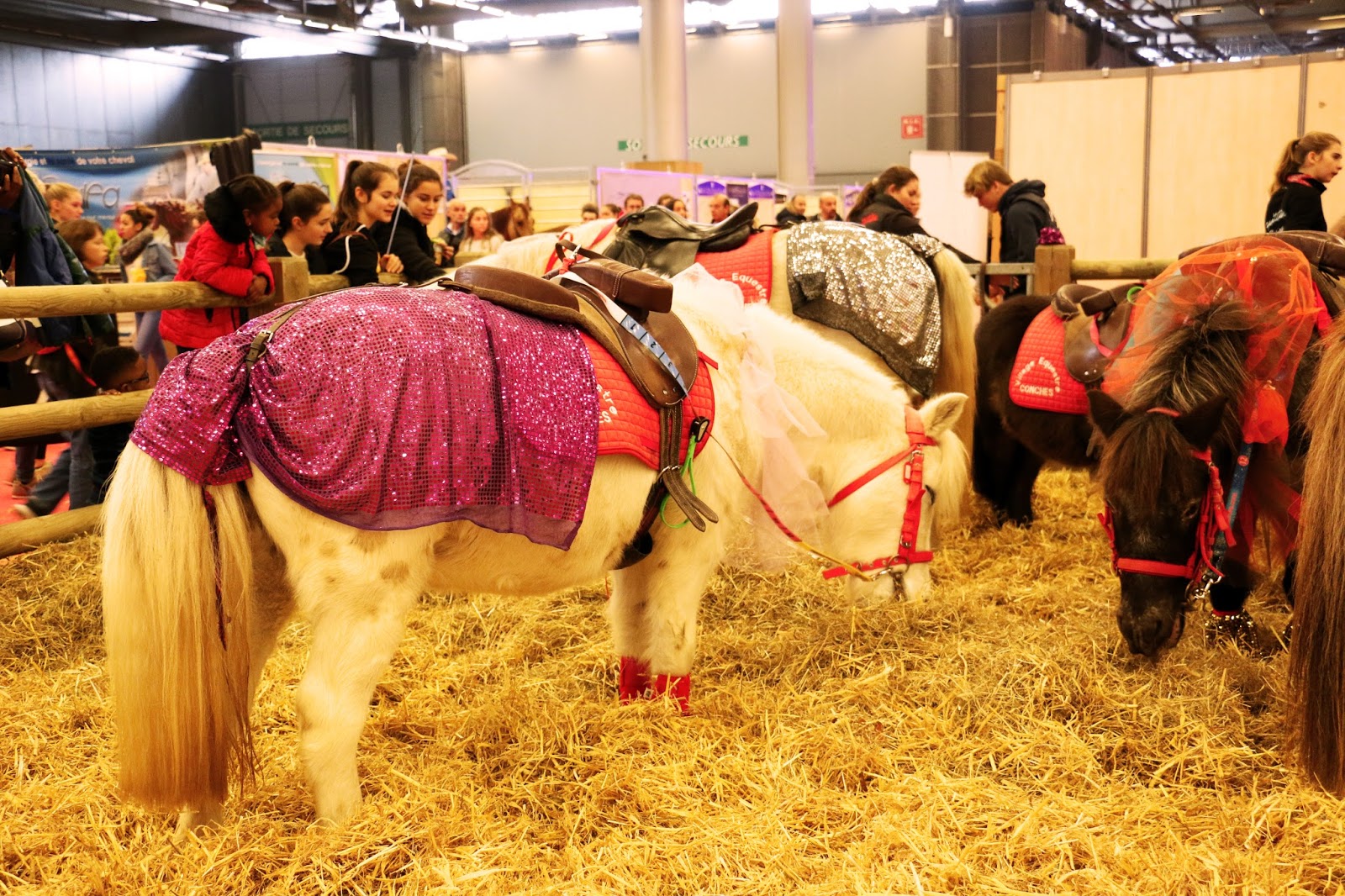 There were 90 000m2 to explore and to get lost (oh boy, I got lost so many times!!! Hahaha). From stands, to competitions, to auctions and ponies…the Salon has it all and I never get tired of it – can I plan next year’s trip already?! 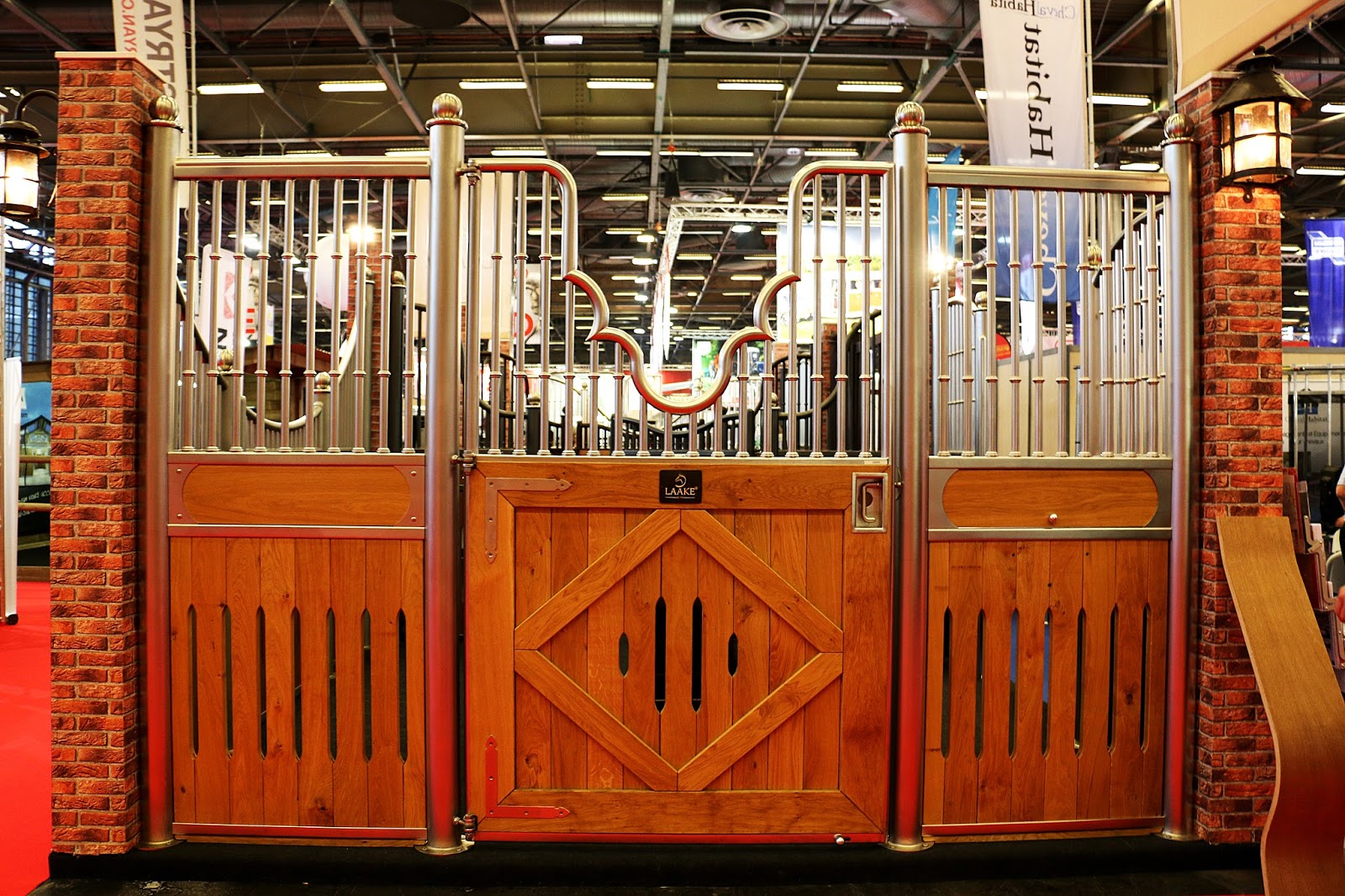 As I arrived late on Friday, I didn’t have time to visit the fair that day so on Saturday my entire morning and half of my afternoon were spent there, as well as some hours on Sunday, wandering from booth to booth. At Salon du Cheval we find products that we don’t even imagine that exist and worse than that, we leave thinking how much we need (want) them. 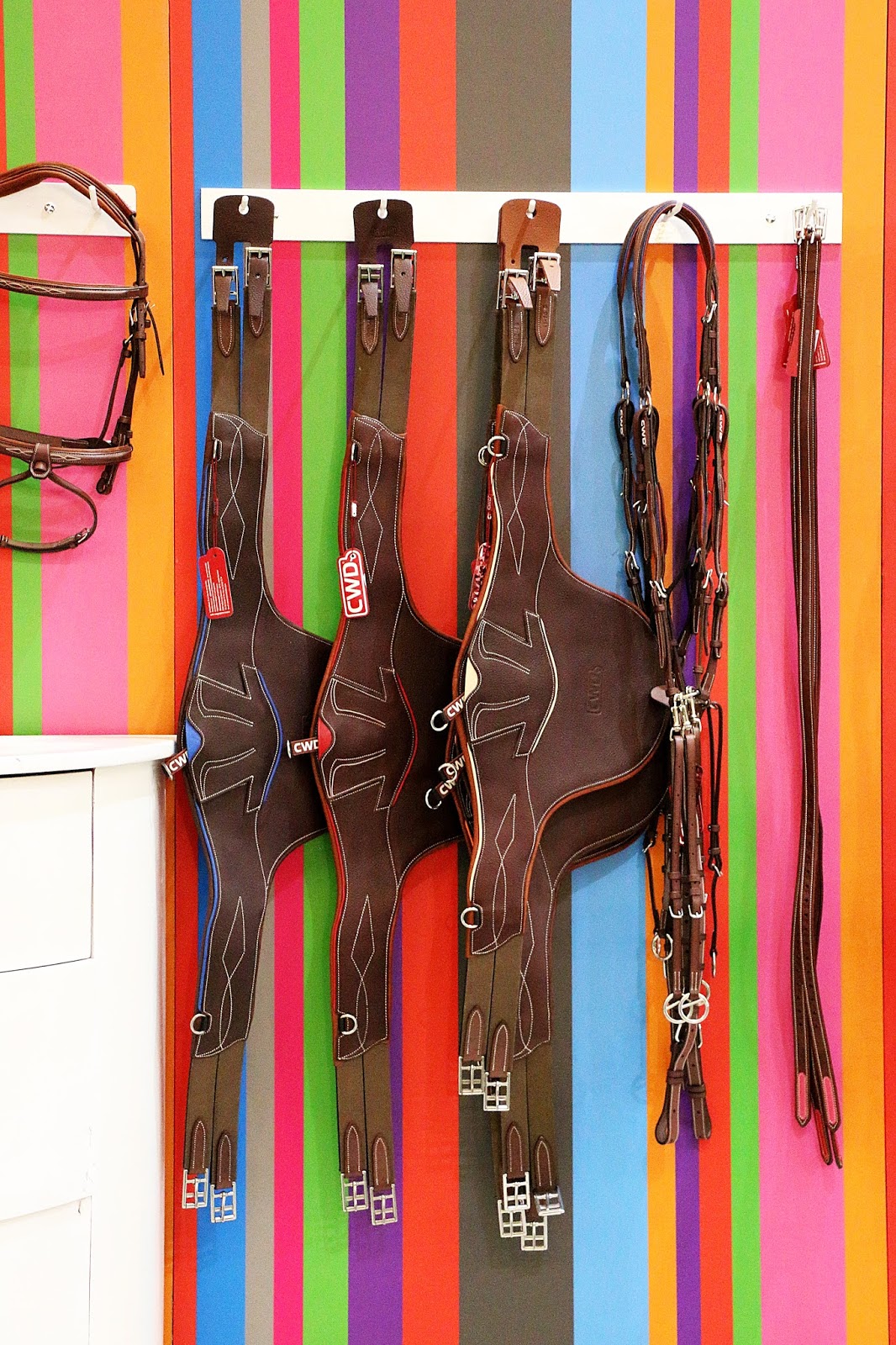 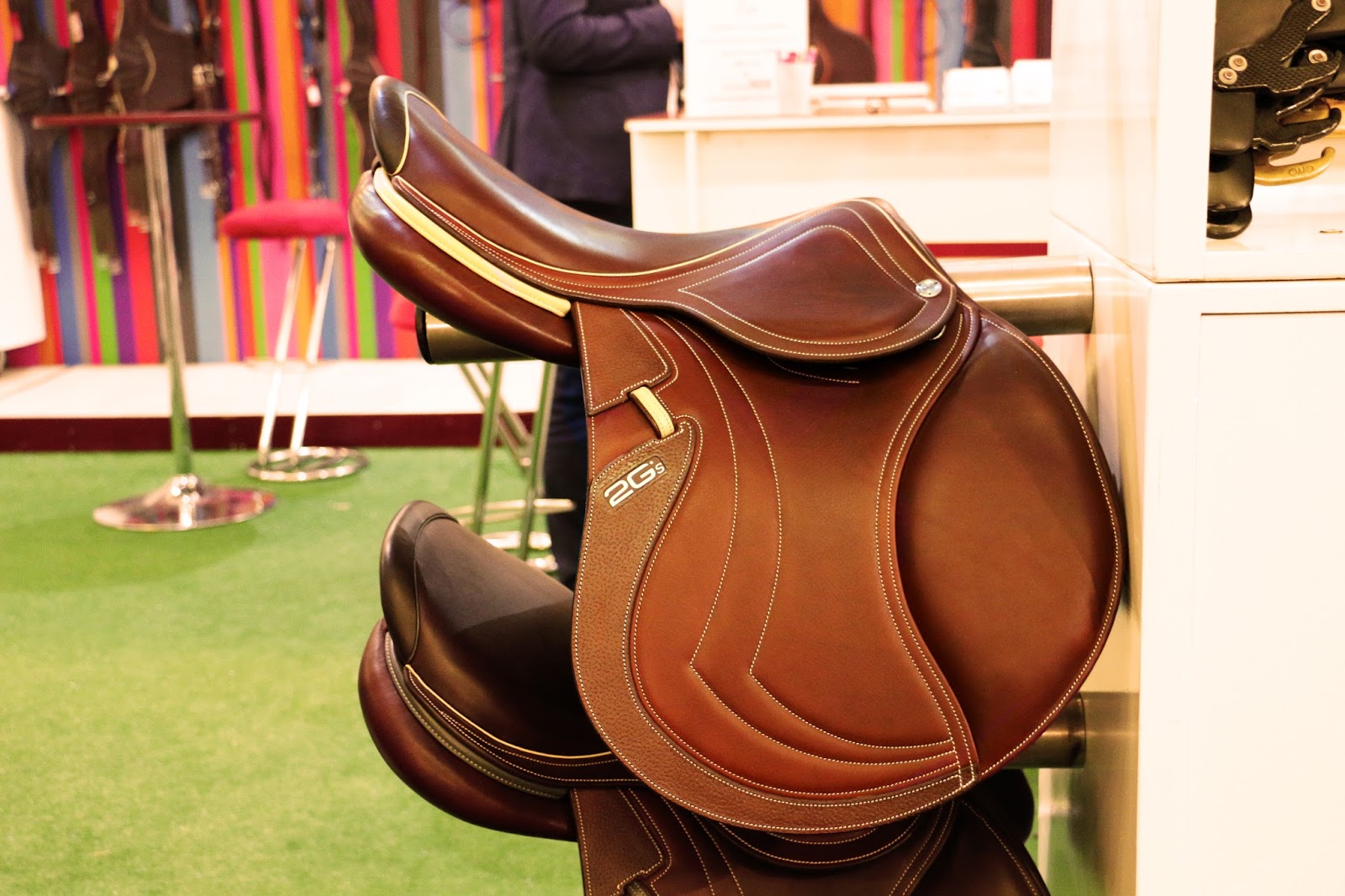 What amazes me the most is the effort that all the brands/stores put on their booths. CWD was one of my faves because of the colourful wall but there were so many more that I would never end this post if I showed you all of them – the solution is to visit the Salon! 😀 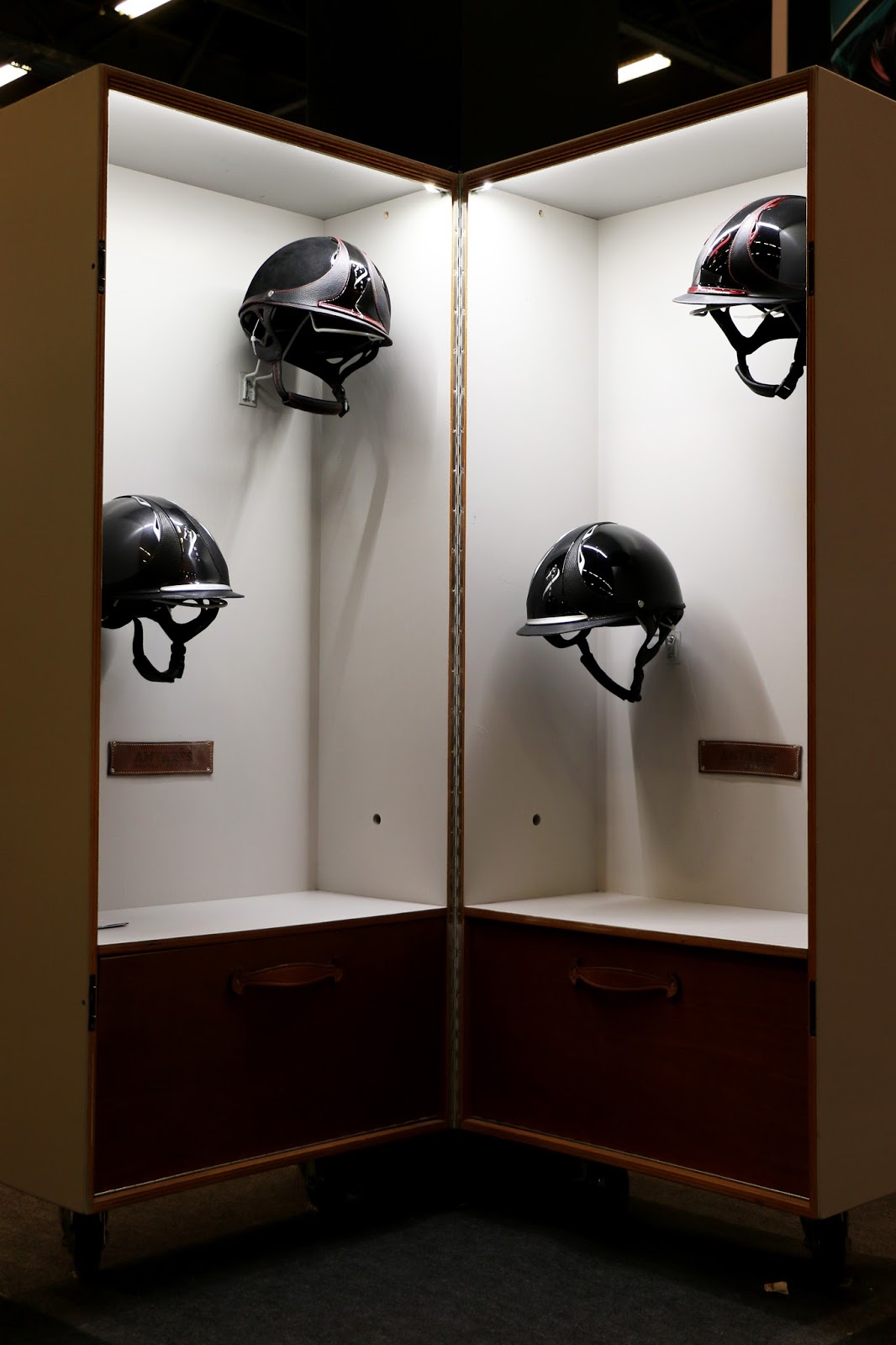 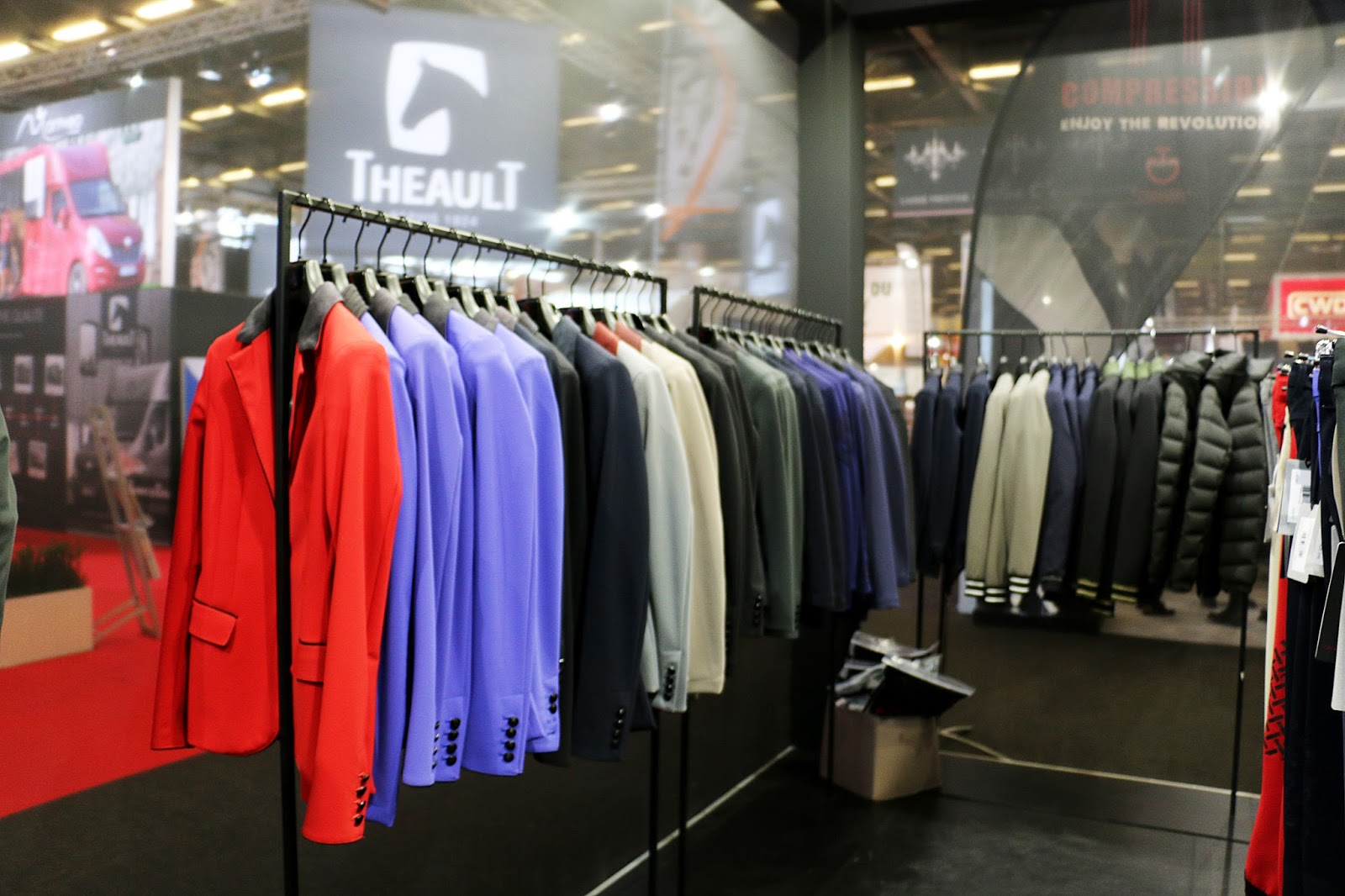 I decided to mentally write the list of the things I wanted to buy at the Salon and then on the last day I would get them before leaving. I end up buying a few more things – this always happens!!! – but I left the most amazing Harcour saddle pad there because I was not sure if I should get it and then when I decided that it would come with me, the Fleur saddle pad disappeared…so sad!
The only thing that I wish that was different was the closing hour. During the days I was there it closed at 7pm which I think it’s a bit early but I understand that there are lots of people working at the Salon and that they must go home as well! 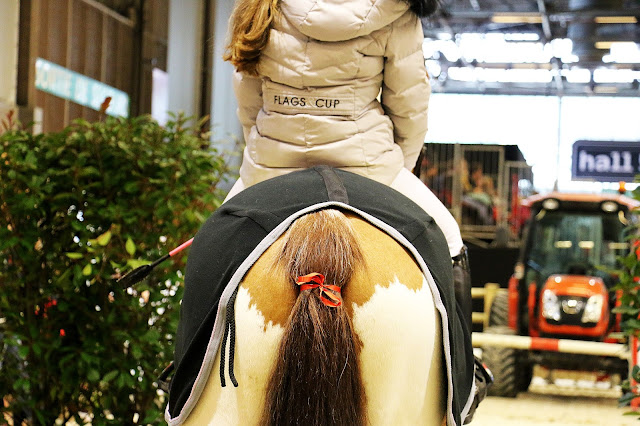 Next Thursday I will upload the first travel diary of this trip on my YouTube channel, make sure you are subscribed!
See you soon,
Carolina ♥