Hey everyone! First of all, sorry for being so MIA, Galileu had a terrible week and I spent most of my time taking care of him… Now that he’s feeling better I finally have some time to write!

While in Paris, I had the chance to meet Horse Remedy, a shop that sells natural products for horses, and to bring with me some. 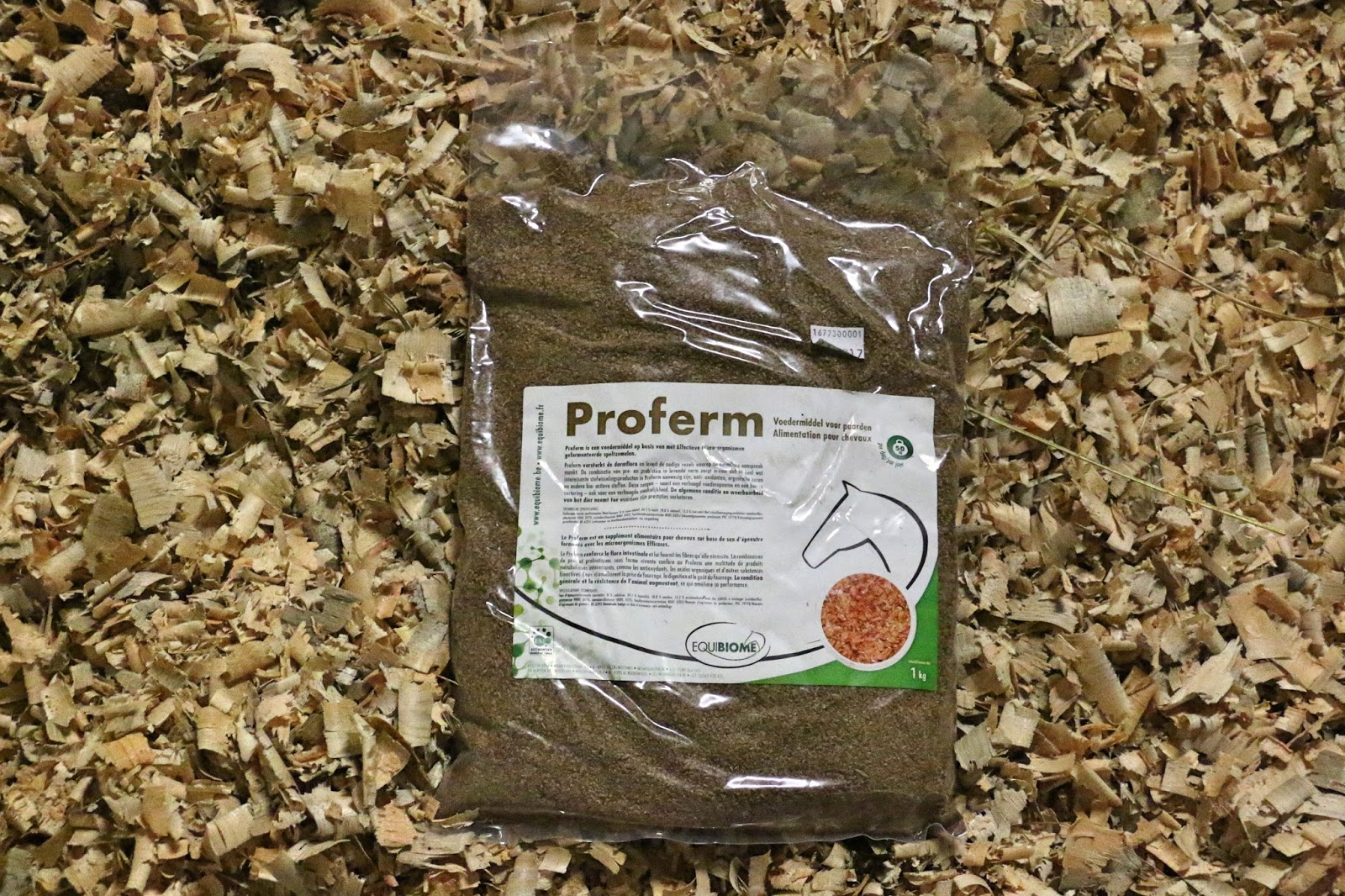 The first one that I have tested is Proferm, a bran fermented with Effective Microorganisms (EM) – a combination of dominant microorganisms that exist freely in the nature. They consist of four active ingredients:
Proferm is used as a nutritional supplement that strengthens the intestinal flora and improves the digestion and assimilation of nutrients. 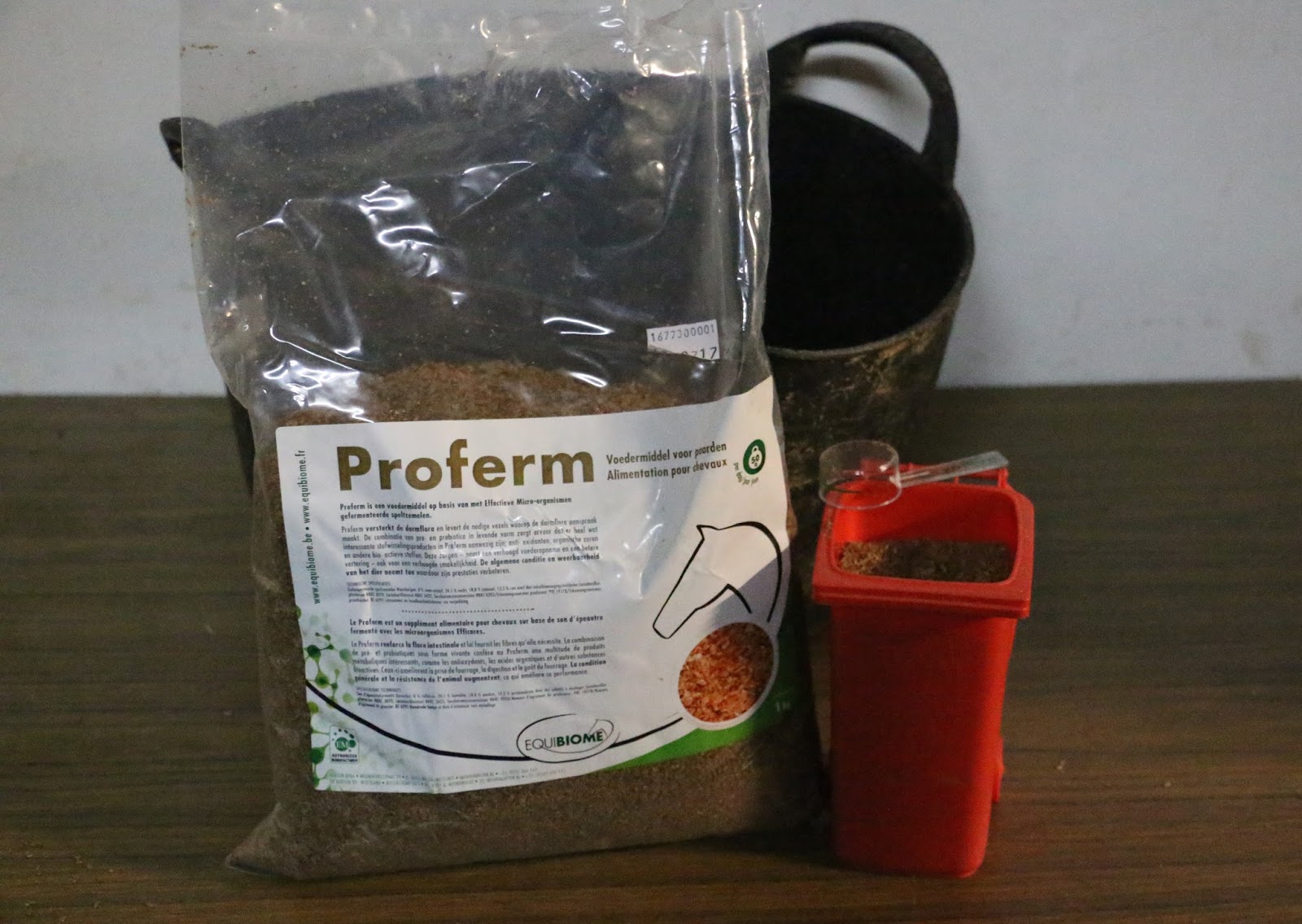 The first time I tested it was on my friend’s horse, Halona. She was having diarrhea and I remembered I had Proferm with me so we decided to try it.
We gave her 50 grams/day during about two weeks and it worked amazingly well. The results were better than I expected and they were really fast. 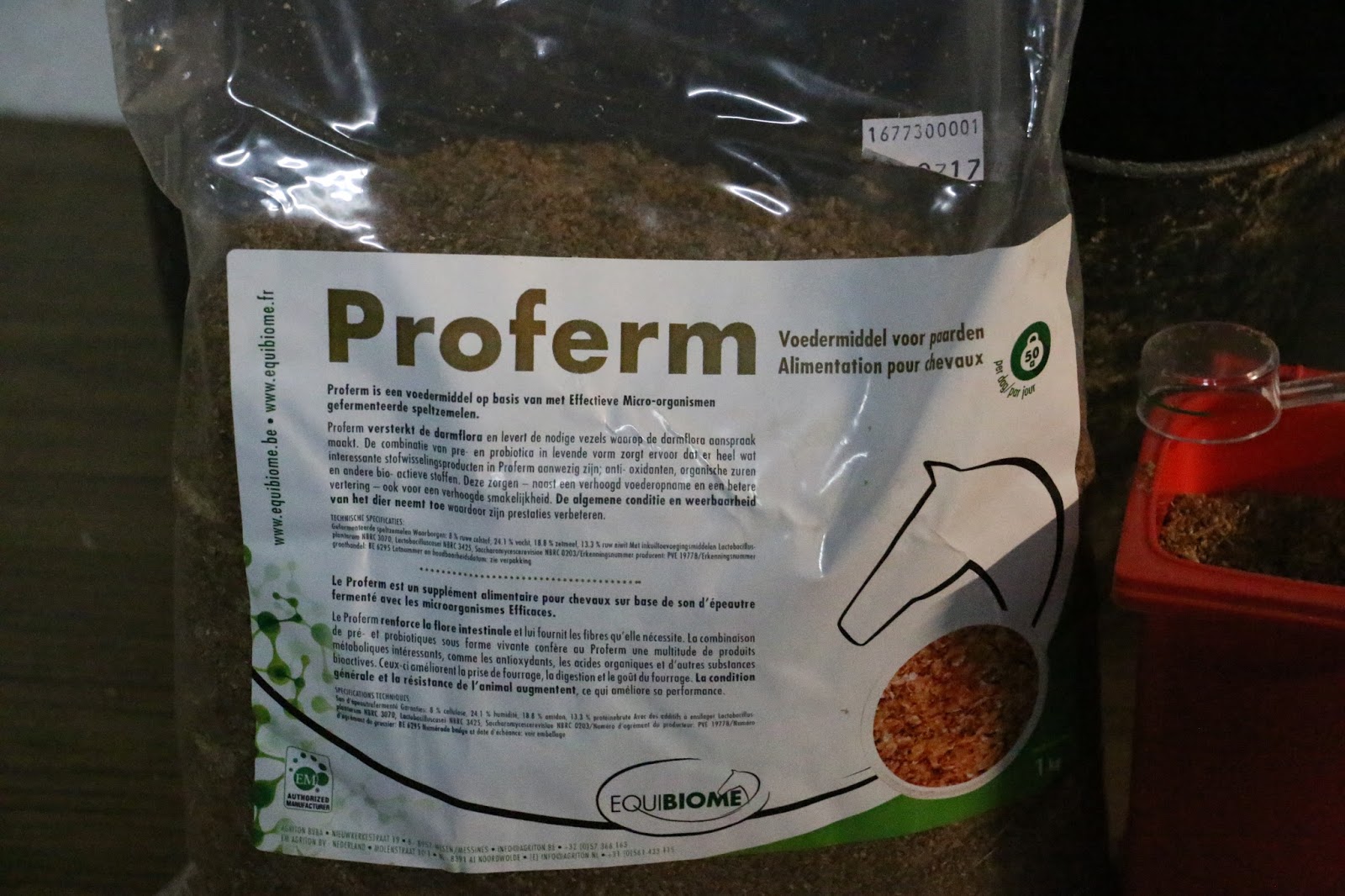 Now it will be Gali’s time to try Proferm… He had an infection and because of it he also had a colic, he’s feeling much better now and when he starts eating normally I will mix this supplement on his food to restore his intestinal flora and to prevent future problems.
PS.: Thanks to the Horse Remedy team, they were really fast answering all my questions! <3