Hi everyone!! Today I’ve had a little chat with Gali and he told me he would like to share with his fellow friends – and their humans – some of his top picks for the Summer. This is our favorite season (obviously!!) but we can only enjoy it to the fullest if we prevent certain issues! Therefore, from hooves to the digestive system, Gali’s suggestions have got you covered!! 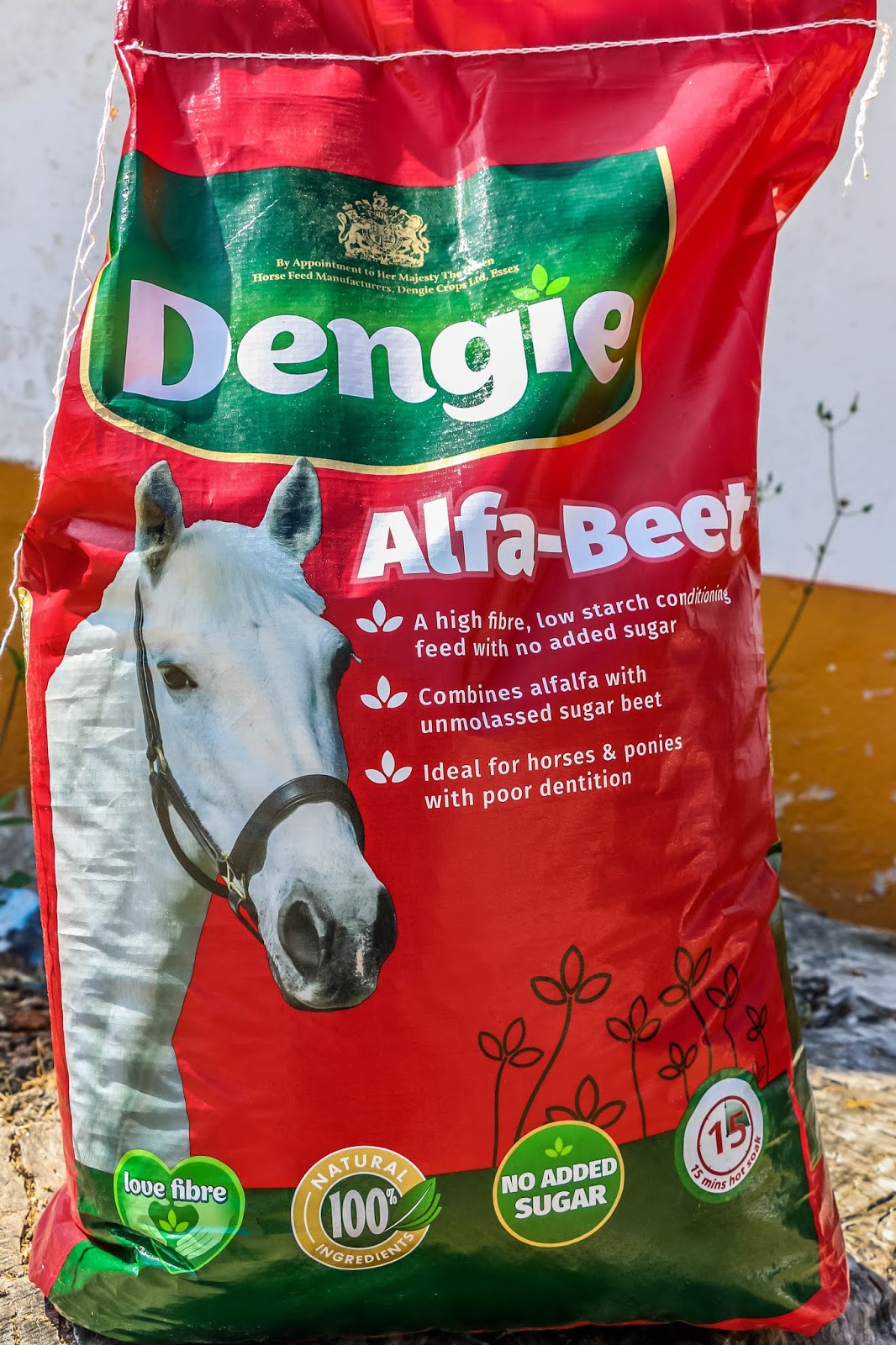 I know have talked countless times about Gali’s colic but it was an impaction colic and, for two weeks, we didn’t know if he would make it. After that scary episode, Alfa-Beet has become an important part of Gali’s diet. He enjoys the taste of the alfalfa and sugar beet that are dissolved in the water so he drinks (eats) an entire bucket of Alfa-Beet and wheat bran without any effort and drinks the sufficient amount of water to stay healthy. I didn’t even know this product before but we’ve been using it since last Summer and we can tell you that this is definitely a must have! 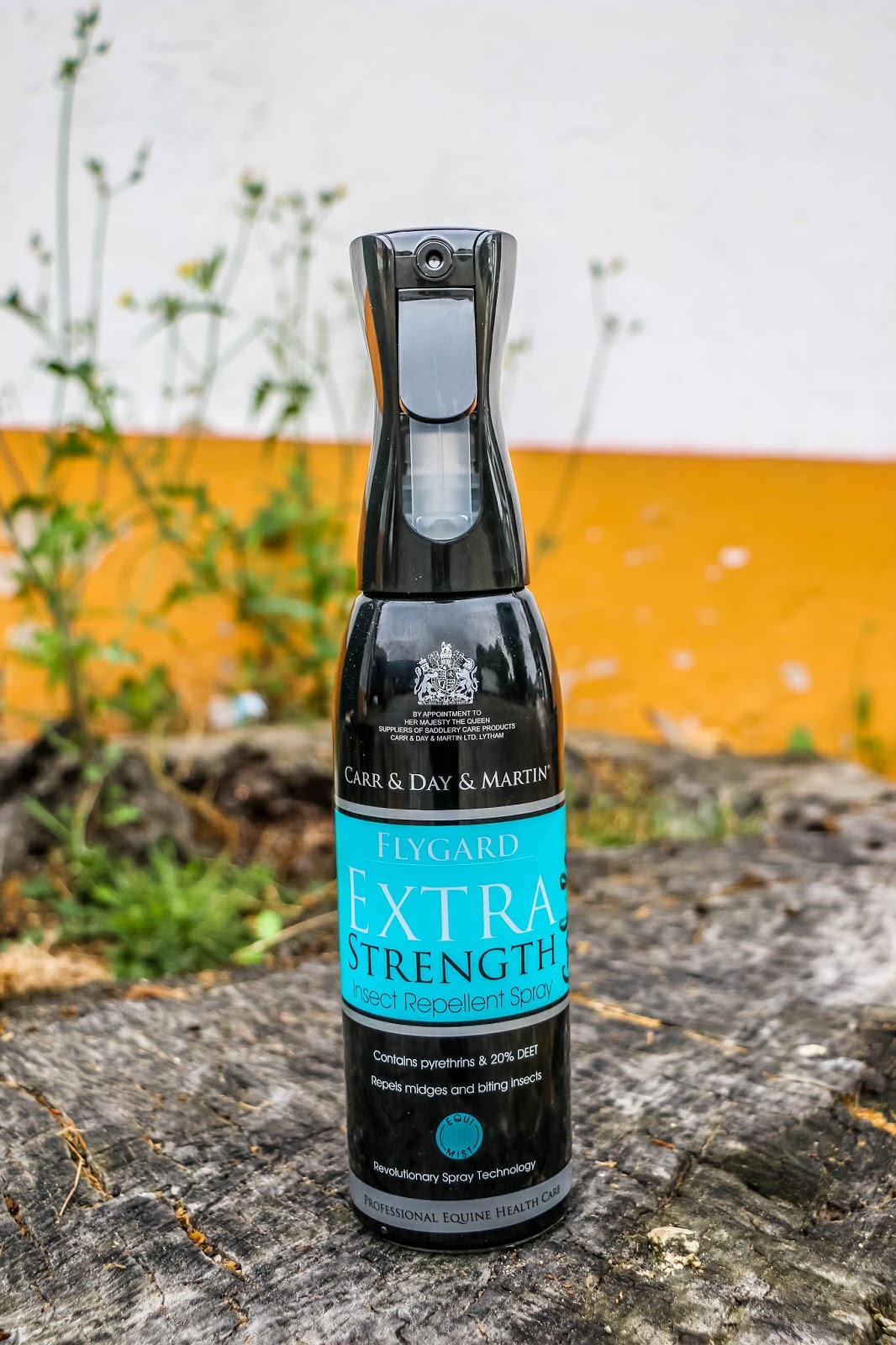 A few weeks ago I was going to buy a different insect repellent but the tack store owner convinced me to give this one a try. It was the best decision ever!! Not only does it work but it also has the most amazing smell! When I read “extra strength” I could only think of that awful smell some repellents have but I was wrong. This one smells like men’s perfume!!! I am aware that smell is completely unnatural to a horse but, if I’m using chemicals on him, I prefer using a product that smells great. However, I would very much prefer to use a 100% natural repellent but they didn’t have it at the store.
3. Gallop Colour Enhancing Shampoo by Carr&Day&Martin 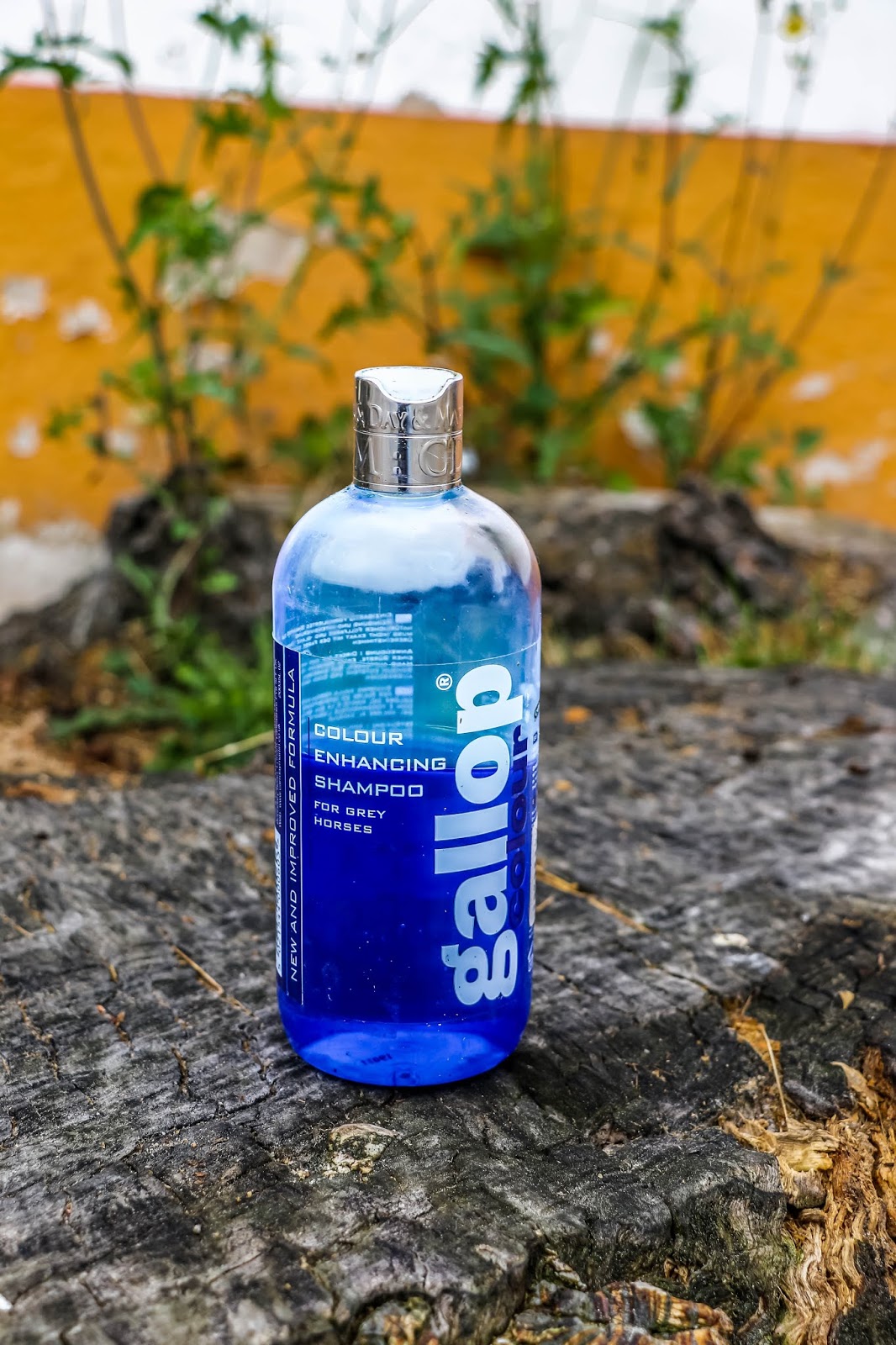 At the tack store, they only had these shampoos from Carr&Day&Martin’s color enhancing line and a couple of other options from some random brands I’ve never heard of. I’m sure those options would be good too but I’m very careful with the products I use on Gali so, of course, I ended up getting this one. I’ve decided to include it on this list because it smells divine and surely enhances Gali’s color but I’m sure it won’t last as long as the previous shampoo I bought – same quantity and it lasted almost 2 years!!!! 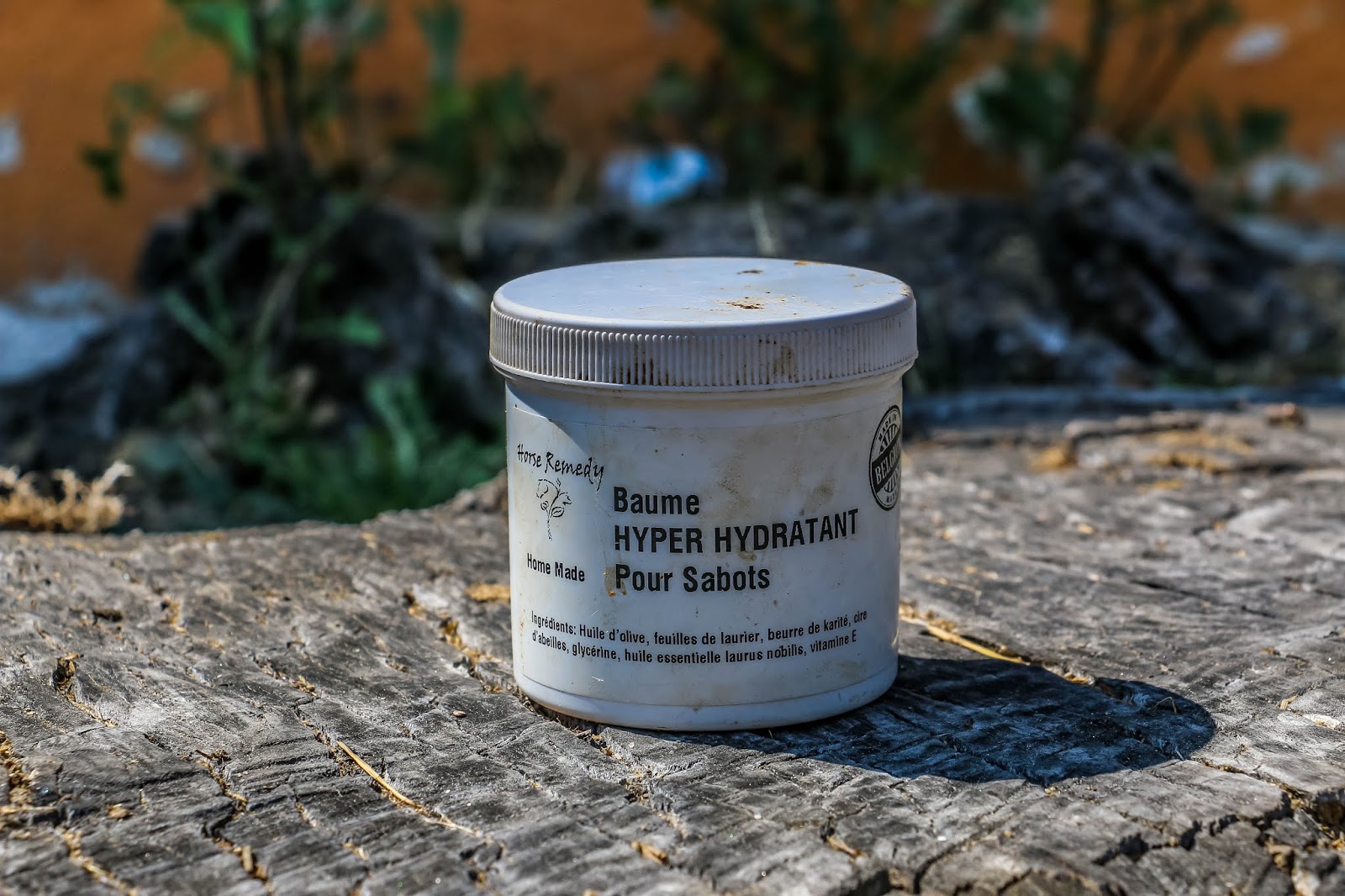 You can see by its package that I’ve used this hoof balm countless times. It was given to me a long time ago by Horse Remedy’s founder but we still use it (although I need to buy a new one!).
Gali has the weirdest hooves during the Summer. On the inside they’re too soft and on the outside they’re too dry so I usually apply two different products on them. This hoof balm is the one that has given us the best results so far – I can’t recommend it enough!!

What are your Summer essentials?
See you on the next post,
Carolina 💙